3 Artsakh Soldiers Killed by Azeri Fire in a Week 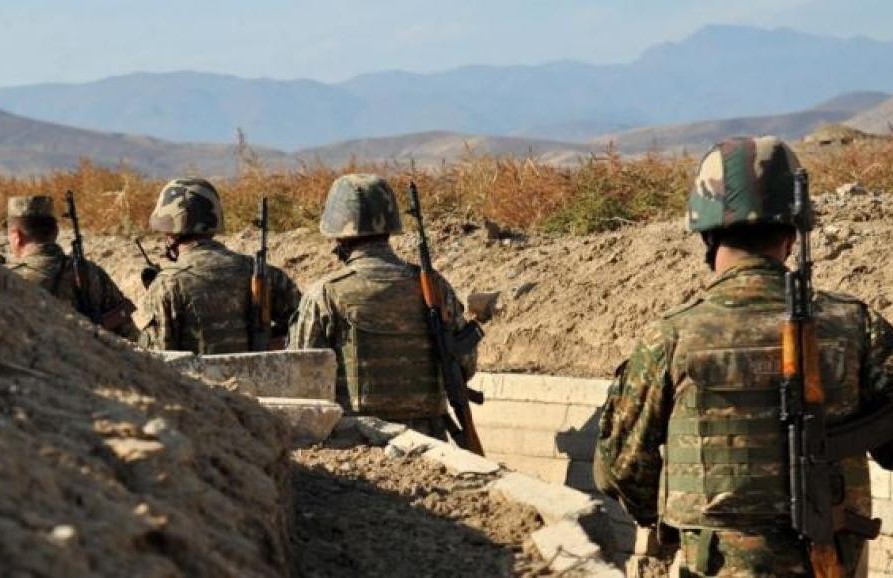 Artsakh presidential spokesperson David Babayan on Thursday confirmed that Mkrtchyan was killed as a result of Azerbaijani fire.

Mkrtchyan was the third soldier to be killed by Azerbaijani fire in the last week.

According to the Artsakh Defense Ministry, Defense Army Private Artsakh Hovsepyan (born in 1998) was killed from Azerbaijani fire on Friday. On Wednesday, Contract Serviceman Haykaz Matevosyan (born in 1980) died in the defense positions of one of the military units located in the northeastern direction of the Artsakh-Azerbaijan border.