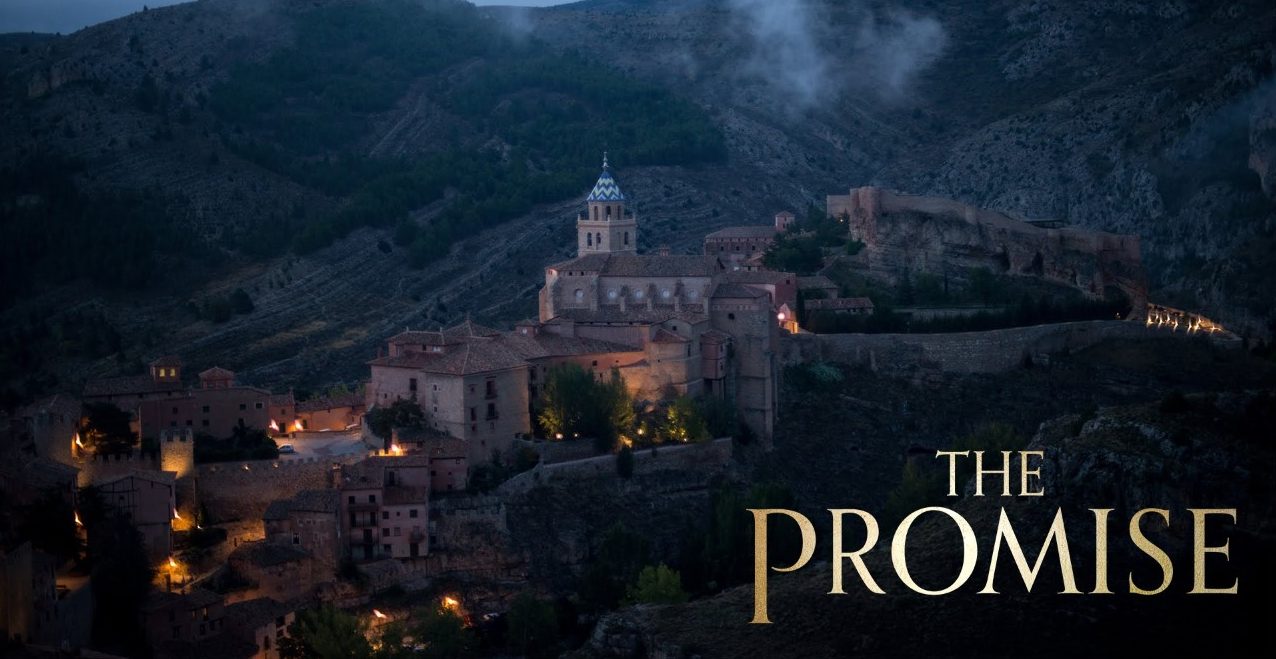 Below is a public message from Eric Esrailian, the producer of the upcoming Armenian Genocide film The Promise.

My name is Eric Esrailian, I am a proud Armenian, and I am the great-grandson of Armenian Genocide survivors.

The story of the Armenian people is one of tragedy and triumph. It is a story that has been aggressively silenced for decades. On April 21, we are going to tell this story to the world–we need your help!

In 1915, the leadership of the Ottoman Empire set a plan in motion to eliminate the Armenian people from within its borders. What happened next is hard to comprehend–the massacre of 1.5 million innocent men, women and children in what historians call the first modern genocide of the 20th century.

Many people have not heard this story and the world knows why: the Turkish government and countless others around the world have spent years claiming this atrocity never took place because of shame, guilt, and a desire to avoid reparations. PR firms have been paid millions of dollars to try and cover up mass murder¹. Denialists and complicit facilitators of ongoing human rights abuse have targeted survivors and called their descendants liars over the years². The lunacy around denial has resulted in laughable and revisionist propaganda that has been universally discredited by anyone who does not have something to gain by the denial. On the 100th commemoration of the Armenian Genocide in 2015, Pope Francis himself famously said, “Concealing or denying evil is like allowing a wound to keep bleeding without bandaging it,” while referring to the Armenian Genocide³.

The Promise is a film that tells the story of the Armenian genocide for the first time in a major Hollywood production.

We hope to inspire people to take action to help those in the world today and to promote peace, love, and tolerance in the world for people of all backgrounds… but the denial must stop.

This film will show the world a truth that has been denied for far too long, but we’re not going to stop there. We are already building a movement to #KeepThePromise and speak up for injustice anywhere it is being silenced.

Let’s start speaking up about the Armenian genocide and every genocide taking place across the globe. Let’s promise to never stay silent again.

Follow me @esrailian on Twitter/Instagram and our social impact campaign on the channels below: