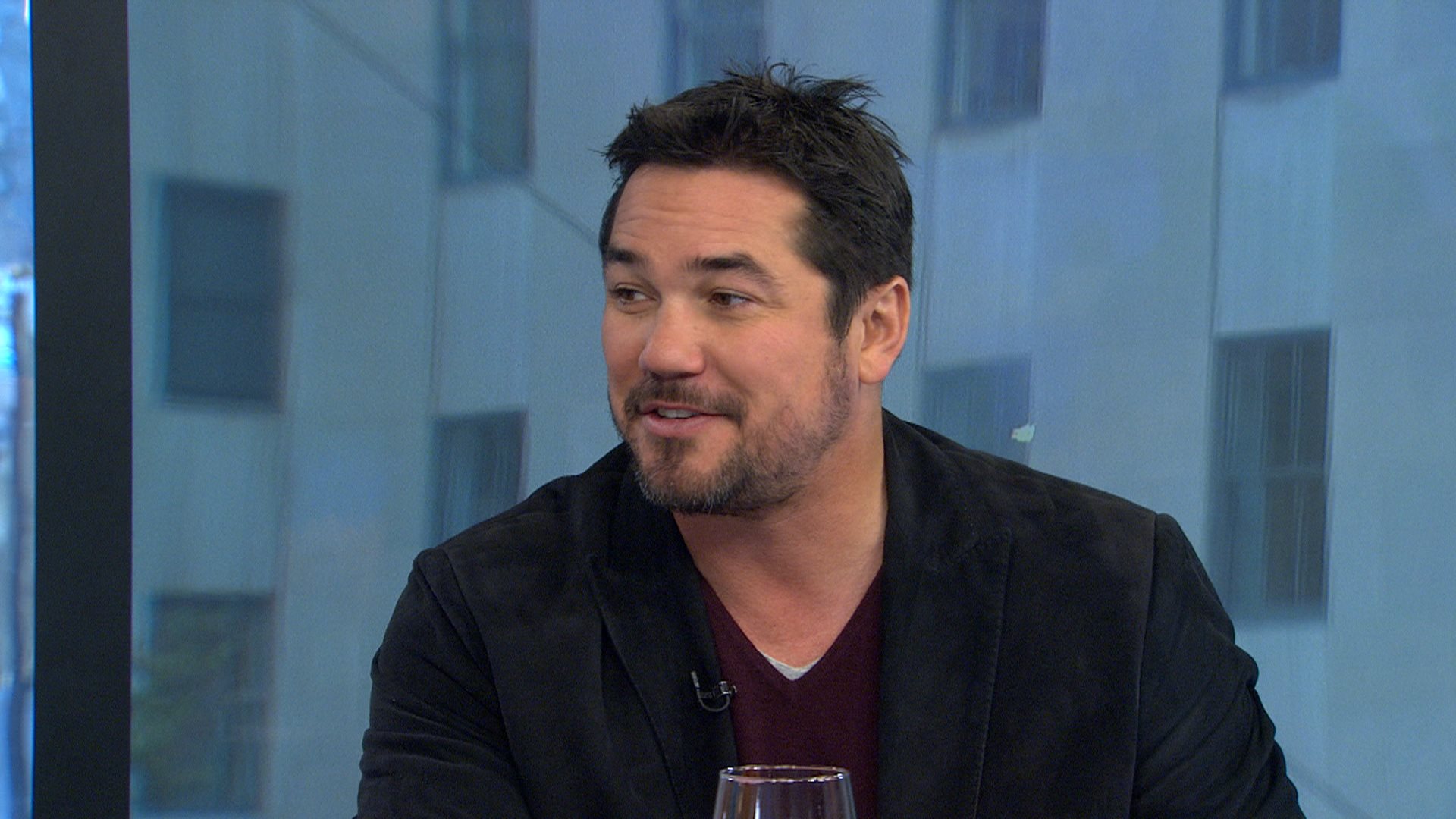 Actor, writer and filmmaker Dean Cain has joined an array of celebrities to #KeepThePromise to never forget the Armenian Genocide.

“I’m Dean Cain. In college I studied history, I learned about genocides, like the Armenian Genocide and the Holocaust. There is genocide going on right now, here, today. I’m talking about Syria, Iraq, Sudan. I vow to keep the promise to relegate genocide to history books,”  Cain says in a Twitter video.

Dean Cain visited Armenia earlier this year and shared the impressions in an interview on Fox News.

Set during the last days of the Ottoman Empire, “The Promise” is an epic human drama about a love triangle between Michael Boghosian, a brilliant medical student played by Golden Globe winning actor Oscar Isaac, the beautiful and sophisticated Armenian artist Ana played by Charlotte le Bon, and Chris Myers, a renowned American photo-journalist covering the war played by Oscar-winning actor Christian Bale.

The film is also supported by an impressive cast of international actors. Their relationships unfold amidst the start of the Armenian Genocide, causing major upheaval of their lives and a struggle just to survive.