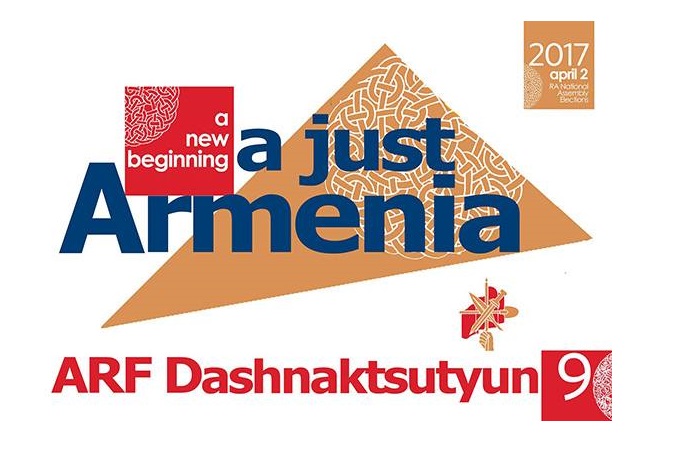 The April 2 Parliamentary Elections were the first test for the new parliamentary and electoral systems, put forth for the formation of a new political culture and a new beginning for Armenia.

Based on an analysis of the pre-election period, Election Day, and the election results, the Armenian Revolutionary Federation (ARF) Supreme Council notes the following: