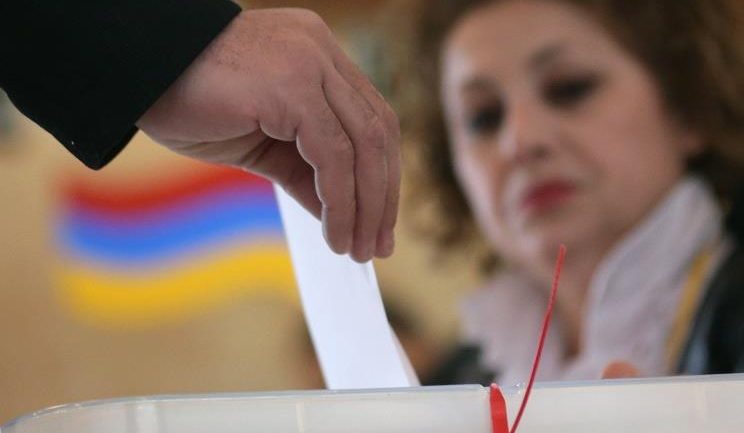 Armenians are casting ballots in the first parliamentary election after the constitutional reform, which expands the powers of Parliament and Prime Minister.

To make it to the Parliament, the parties and blocs have to cross the threshold of 5 and 7 percent respectively.

According to the data released by police on April 1, the number of eligible voters is 2,564,195.

All 2009 polling stations across the republic opened at 8 a.m. sharp, polls will close at 8 p.m. No precincts have been opened outside Armenia. Diplomats accredited to foreign countries and their families have cast their ballots through e-voting between March 24 and 26.

Forty-nine local organizations with over 28 thousand observers have registered at the Central Electoral Commission (CEC) to monitor the elections. The elections will also be followed by 650 observers from international organizations including OSCE/ODIHR, OSCE PA, PACE, IS Inter-Parliamentary Assembly and European Parliament.

Eighty-nine local and 31 foreign media have registered at the CEC to cover the elections.