Armenia will celebrate Citizen’s Day on last Saturday of April 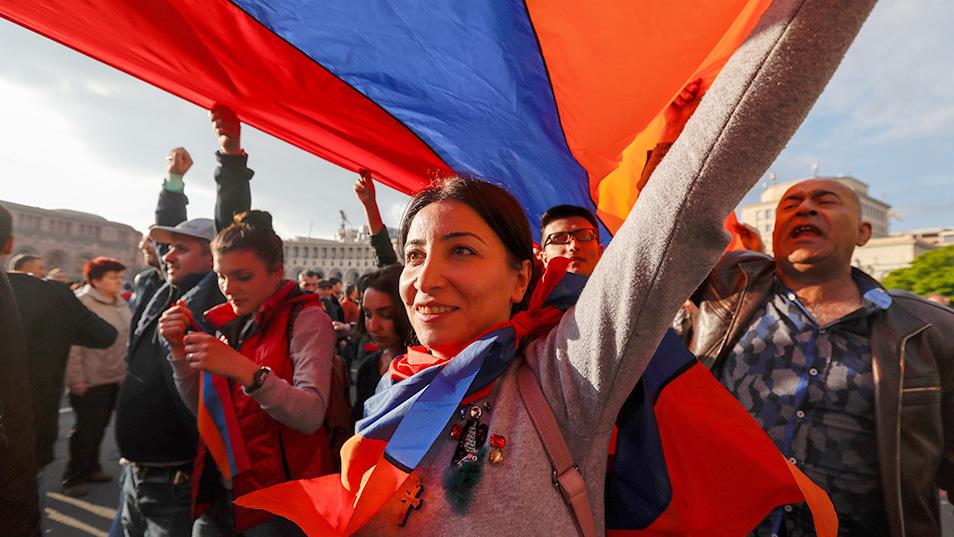 “PanArmenian” – The last Saturday of April will be marked as Citizen’s Day in Armenia, according to a decision approved by the government on Thursday, March 21.

The designation of a special date to celebrate Citizen’s Day follows the massive disobedience campaign and the velvet revolution of April-May 2018.

On April 23, 2018, Armenia’s third President, then Prime Minister Serzh Sargsyan resigned which led to massive celebrations across the country. On May 8, 2018, opposition leader Nikol Pashinyan was elected the country’s new PM, which too led to celebrations.