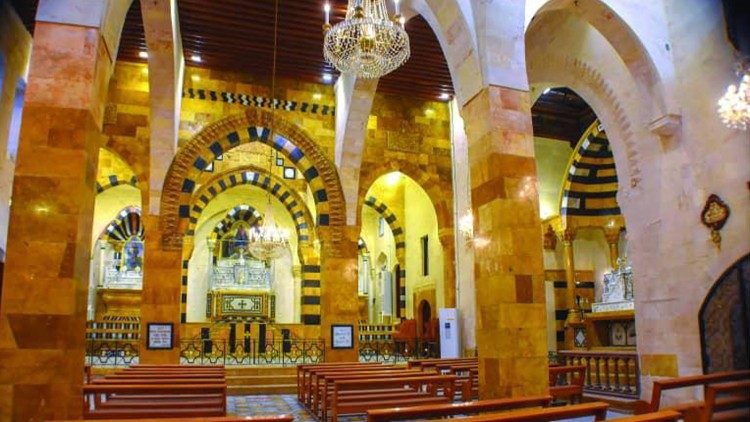 The ceremony of inauguration and consecration will take place in the presence of the Apostolic Nuncio in Syria, Cardinal Mario Zenari.

At the height of the war between 2013 and 2016, the Notre-Dame de Bon-Secours cathedral, as well as other Christian churches and places of prayer, suffered serious damage as a result of the bombings.

The renovations began on November 1, 2018, and after a year of intense work, the church, built-in 1840, has regained its former glory.

The consecration ceremony will be presided over by Bishop Boutros Marayati, Archbishop of the Armenian Catholics of Aleppo.

The restructuring of the cathedral was made possible through private and institutional donations. Among them, those of the Congregation for the Eastern Churches, those of the dioceses of Cologne in Germany, and of Bologna, Italy, of the Armenian Pontifical College of Rome, of the Work of the Orient and the Sant’Egidio community.

Currently, the number of Armenian Catholics in the Aleppo diocese is around 17,000.