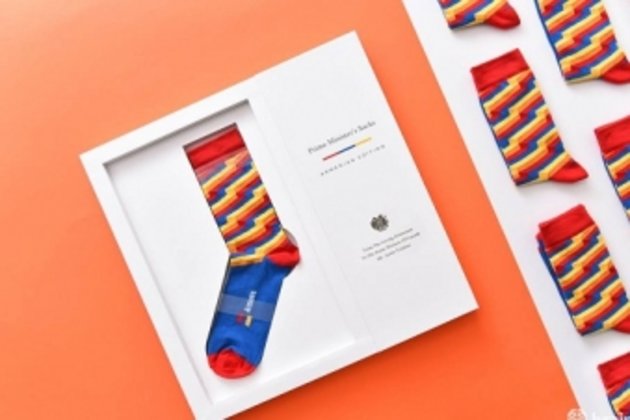 “Panarmenian”.-  Canadian Prime Minister Justin Trudeau, who will arrive in Yerevan to participate in the 17th Summit of La Francophonie, will receive a unique gift from an Armenian designer, Eduard Kankanyan.

Trudeau has a penchant for patterned and quirky footwear, and Kankanyan says his team has prepared special socks for the Canadian and Armenian PMs.

“We have left the gift packages at the government where people in charge promised to transfer them to Canada’s premier,” Kankanyan told.

The designer hopes Armenian Prime Minister Nikol Pashinyan will give the present to Trudeau in public, which will have a positive impact on Armenia’s image.