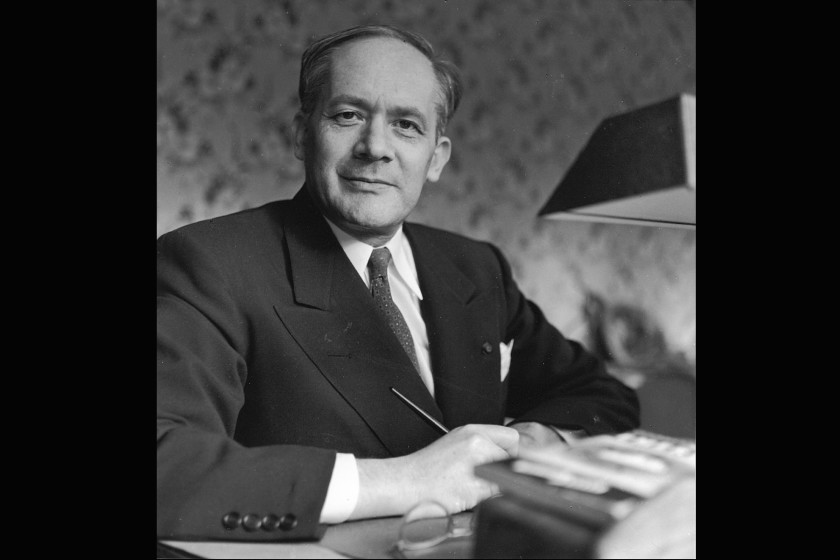 The program will enable one up to 40-year-old foreign Ph.D. students or young researchers who specialize in the field of genocide research and work on their doctoral thesis, to spend one month in Armenia and conduct their research at the archives of the Armenian Genocide Museum-Institute, as well as other local scientific institutions and libraries.

The duration of the scholarship is one month.

Lawyer Raphael Lemkin (1900-1959) coined the term “genocide” as well as participated in the preparation of the UN Convention on the Prevention and Punishment of the Crime of Genocide of December 9, 1948.

The Armenian Genocide has a special place for study in Lemkin’s extensive scientific heritage.

Raphael Lemkin was greatly impressed by the mass killings of Armenians in the Ottoman Empire in 1915. When studying at Lvov University, he learned from the local newspaper about the murder of ex-Minister of Interior of the Ottoman Empire Talaat Pasha by Soghomon Tehlirian in Berlin.

The impunity of Turkish criminals who committed the Armenian Genocide caused anxiety to Lemkin. He decided to go into the field of international law, specializing in the study of crimes against humanity. Unable to find appropriate international norms to prevent genocide and punish the perpetrators, he undertook the task of creating those norms.