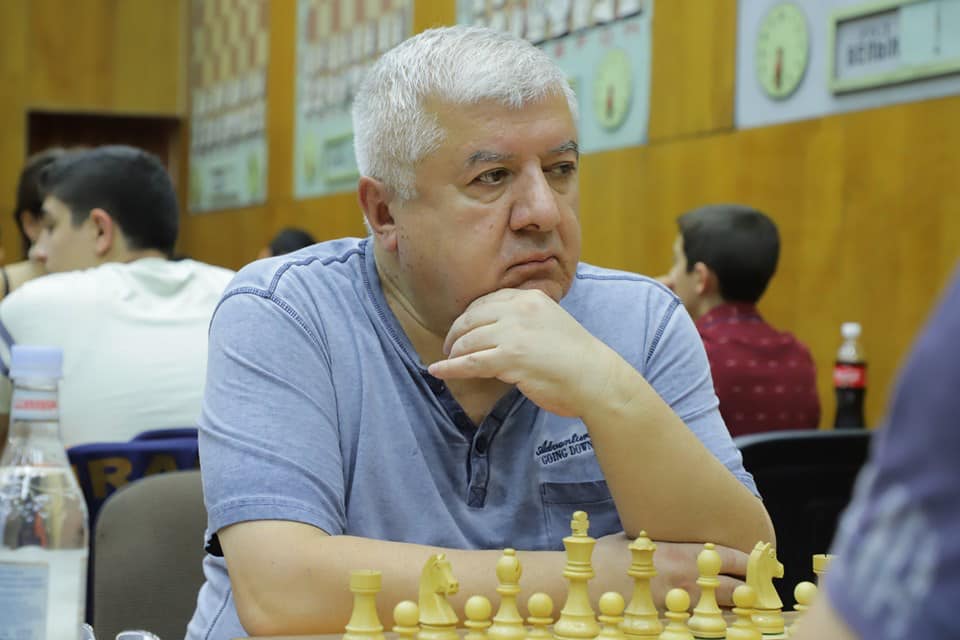 Armenian Grand Master Rafael Vaganian has won the 65+ section of the World Senior Chess Championship with 8.5 points out of 11 possible.

Born in Yerevan in 1951, Rafael Vaganian is known for his sharp tactical style of play.

He achieved International Grandmaster status in 1971, at the unusually young age of 19, following an excellent result at the Vrnjacka Banja tournament the same year, where he took first place ahead of Leonid Stein and Ljubomir Ljubojević.