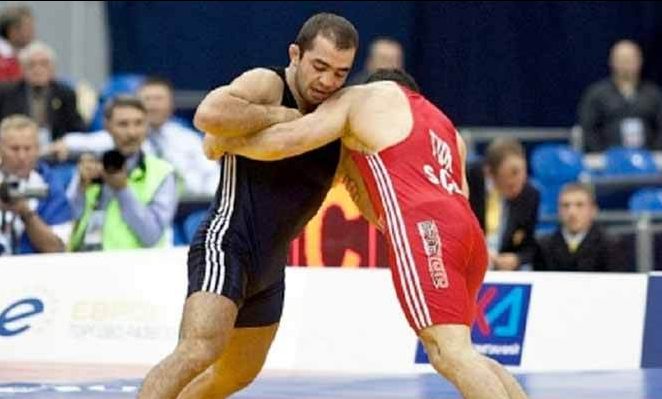 More than 300 wrestlers had registered to compete in the 45th edition of the prestigious event, regarded as an International Tournament by United World Wrestling and not part of its ranking series.

The event is named after Deglane, who won Olympic gold for France in the heavyweight category at their home Paris Games in 1924.

World Congress on IT to bring Google, Amazon and Facebook executives to Armenia