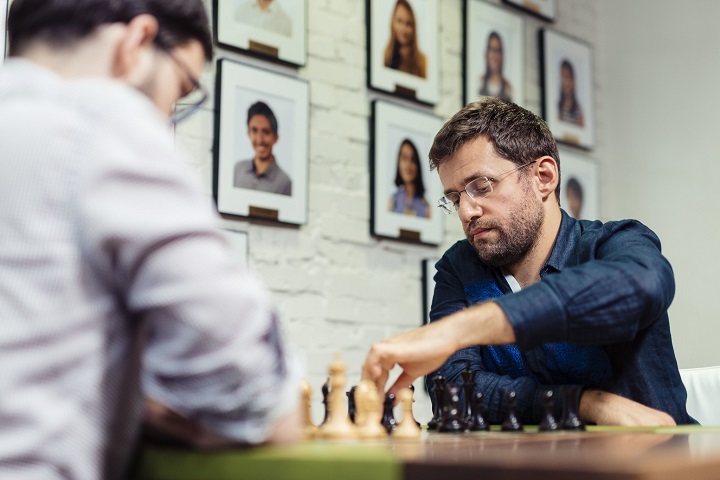 In the final round, the Armenian chess star celebrated three victories and suffered two defeats; he ended four of the matches in a draw. Aronian led the two tournaments after scoring 22. China’s Ding Liren came in the second followed by Maxime Vachier-Lagrave of France. Both sportsmen scored 21.

The prize fund in the St Louis tournament totals $150,000. The classical Grand Chess Tour is due to take place in the US city from August 15 to 30.