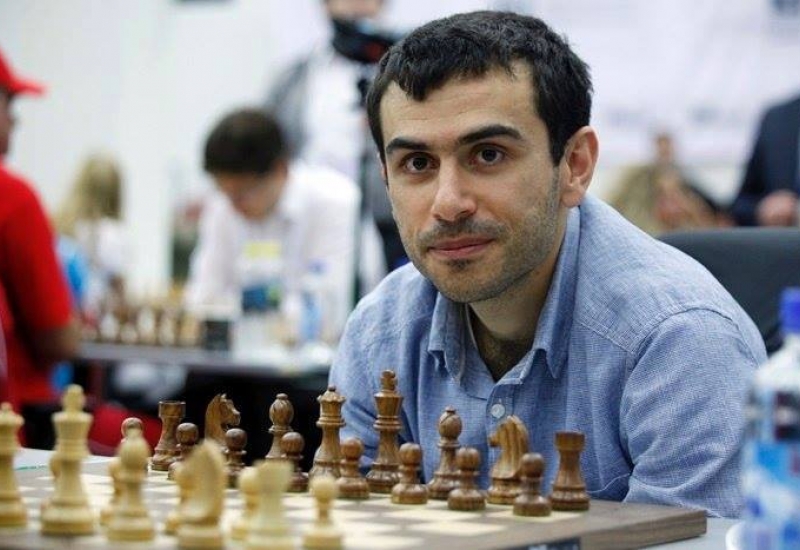 (Armradio)- Armenian GM Gabriel Sargissian has been crowned the winner of the European Rapid Chess Championship 2019 held in Tallinn, Estonia.‬

‪Three players tied for gold with 10.5 points each, but Gabriel Sarkissian ranked first, according to tiebreak criteria.

The Blitz Chess tournament is expected to kick off on December 7.