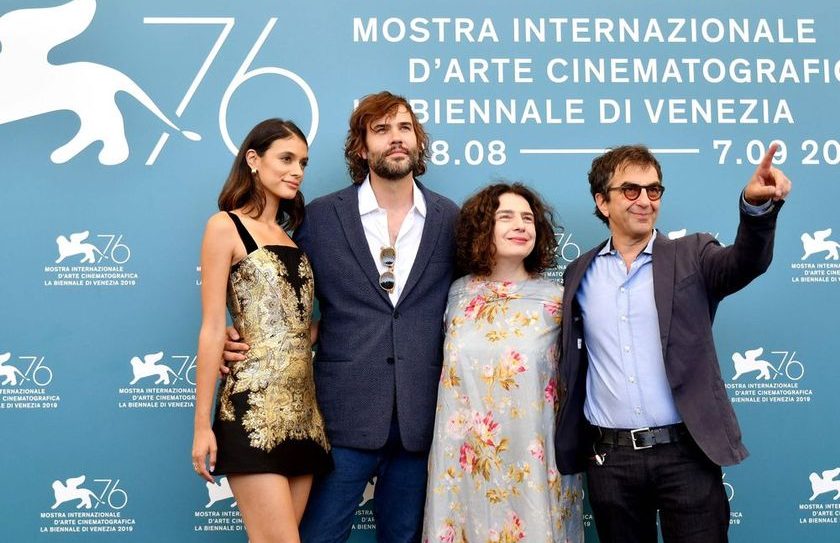 On the second day, Egoyan will be conducting an hour-long master class at Vancity Theatre in Vancouver.

At its centre is a father-daughter drama that attempts to unravel their complicated childhood histories and tangled secrets.

The 38th annual Vancouver film festival is showing 201 features, 125 shorts and 82 documentaries, and there are 39 world premieres among the ranks of films.

Known for its support for homegrown talents, this year VIFF also has 41 Canadian features to be screened during the festival that runs September26-October 11.