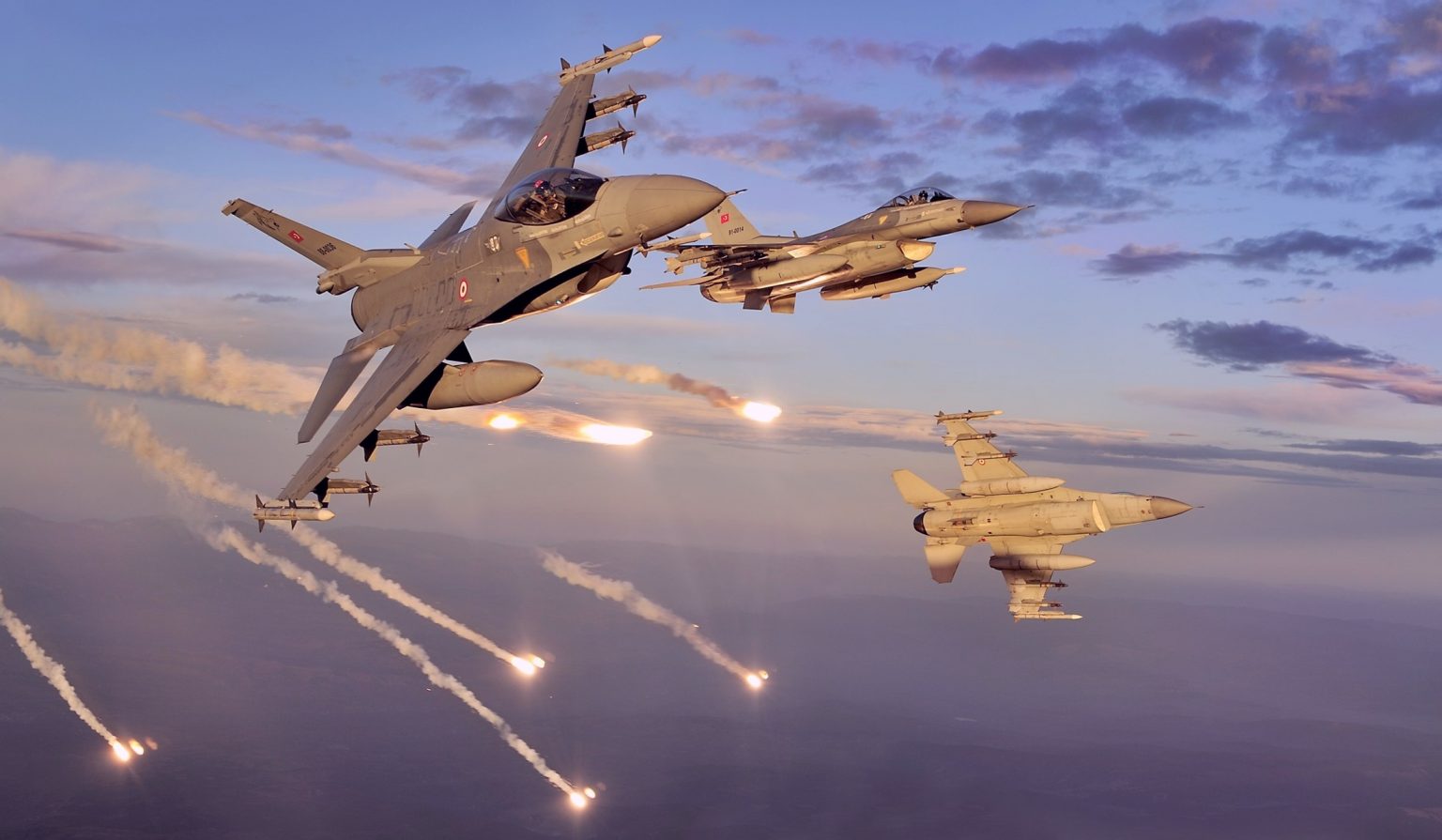 Armradio- Azerbaijan has handed over the air command of its offensive operation against the Artsakh Republic to the Turkish Air Force, the Armenian Defense Ministry reports.

Since 10:00 am today, two F-16 fighter jets of the Turkish Air Force flying from Kurdamir, as well as the Azerbaijani SU-25 fighter jets, Bayraktar reconnaissance UAV have been carrying attacks at high altitudes at settlements of Martuni and Hadrut, the Ministry said.

The air force operates under the command of the Turkish E7-T remote air command post in Erzurum- Kars section.

In addition, at a certain depth from the border of the Hadrut region, there is a Turkish UAV command post, which directly oversights the fire of Azerbaijani attack aircrafts.

The above information is directly monitored and recorded from the Joint Air Defense Command.