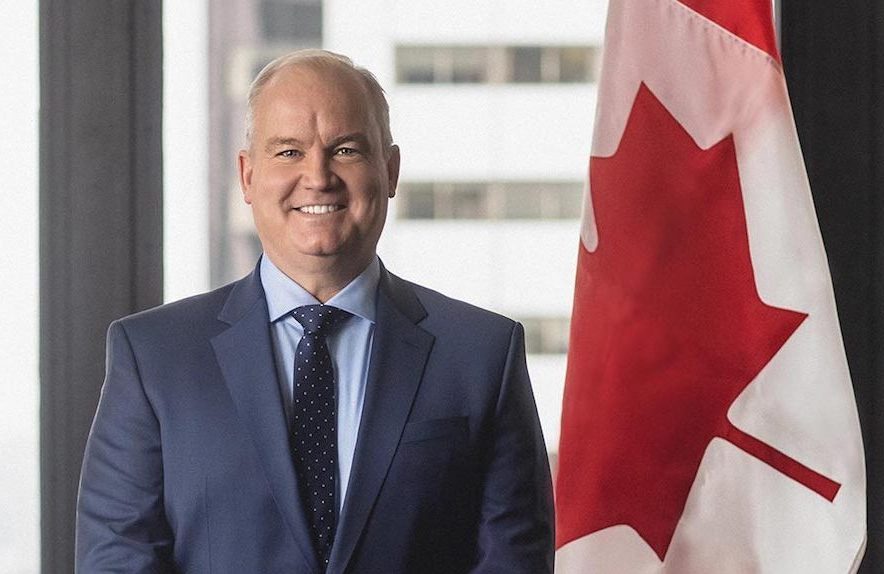 The Hon. Erin O’Toole, the Leader of Conservative Party of Canada – Parti conservateur du Canada and of the Official Opposition, issues a statement to mark Armenian Independence Day.

“Canada is home to a strong, hardworking Armenian community which exemplifies the best of Canada. Your compassion and care for the elderly and those in need was especially highlighted during the pandemic. Volunteers from the Armenian Canadian community delivered care packages, personal protective equipment, and other necessities to the most vulnerable.

“Today, we also pay tribute to the special and meaningful relationship our two countries enjoy. We share deep-rooted people-to-people ties that continue to flourish. Canada’s Conservatives have always stood strongly in support of Armenia and its people. We are proud that in 2006, under our previous Conservative government, Canada finally recognized the Armenian genocide, Medz Yeghern.

“On behalf of Canada’s Conservatives, I would like to wish all those celebrating a happy Armenian Independence Day!”