Cyprus Parliament Calls for International Recognition of the Armenian Genocide 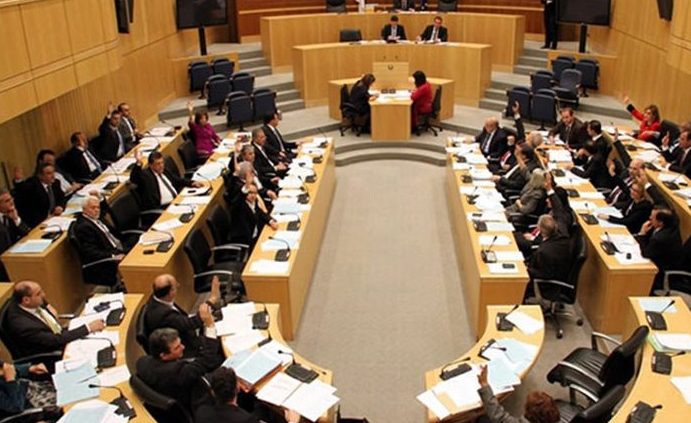 Addressing the House of Representatives at the start of the plenary session, Speaker Demetris Syllouris said that even if more than a century have gone by since the Armenian Genocide of 24th April 1915 when Turkey applied an ethnic cleansing plan against Armenians, Turkey refuses to acknowledge the murder

Syllouris noted that Cyprus was among the first states in the world to recognize and condemn the Armenian Genocide, and in 1990, the Parliament of Cyprus declared April 24 as Armenian Genocide Remembrance Day. The Parliament has also adopted the law on the criminalization of the genocide denial and the war crimes against the humanity.

Armenian MP Vartkes Mahdessian also delivered a speech at the Parliament, noting that the perpetrators of the Armenian Genocide still remain unpunished.

“More than one hundred year has passed. We do not seek vengeance, we seek justice. We want the historical facts over this tragedy to be unanimously accepted,” he added.

Pashinian To Run For Yerevan Mayor