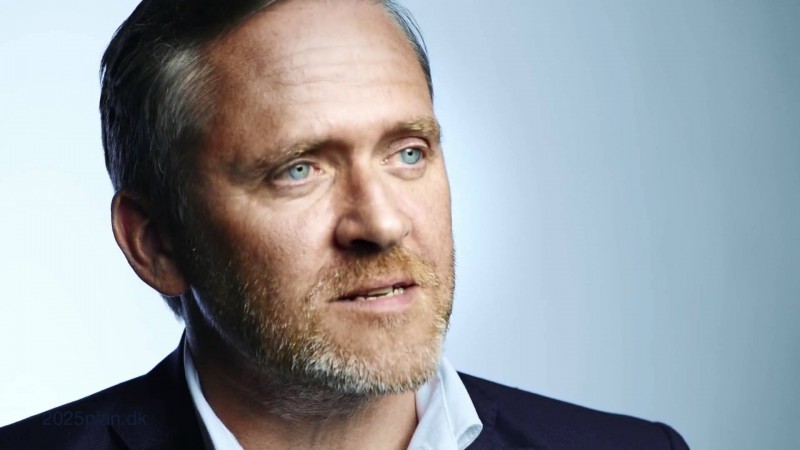 The Parliament of Denmark is holding a debate on the Armenian Genocide. The issue has been brought to the agenda by Nick Hækkerup (S) , Søren Espersen (DF) , Michael Aastrup Jensen (V) , Henrik Dahl (LA) , Martin Lidegaard (RV) and Naser Khader (KF).

Addressing the Parliament, Denmark’s Foreign Minister Anders Samuelsen has said he opposes the bill and urged to leave the issue to historians, President of the National Press Club Narine Mkrtchyan reports from Copenhagen.

The Parliament is proposed to adopt the following text:

“The Parliament confirms its decision no. V 54 of 19 May 2015 on the tragic and bloody events that took place in eastern Anatolia in the period 1915-1923. The Danish Parliament finds that the best path to reconciliation will be an open dialogue about the story on the basis of a free and uncensored history research, including the release of all official documents from the period. The Parliament regrets that Turkish law prohibits citizens and media to use the term “genocide” about the events, and considers this to be an unreasonable restriction of both academic freedom as freedom of expression relates to the use of this term. Parliament maintains its parliamentary tradition not to issue judgments about historical events.”