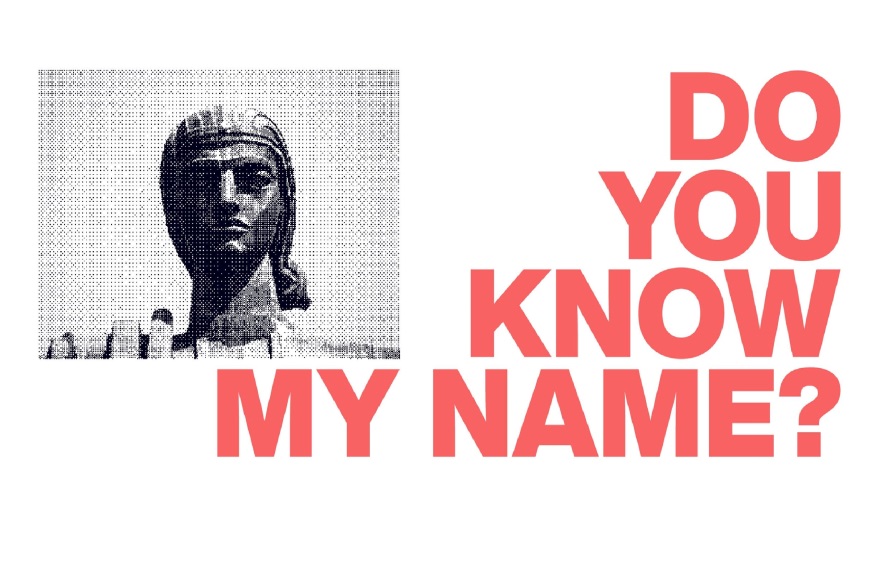 BOSTON, “Asbarez”—“Do You Know My Name?” is the first of a series of video montages presented by the Daring Armenian Women Project, showcasing Armenian women from all over the world, who are often overlooked, honoring their courage, intelligence, talent, and resilience. The first montage, produced in cooperation with Yerevan-based Bars Media Studio, is a tribute to women from history. The DAW project takes a modest step towards bringing them into the present, giving them voice, place, and agency. On October 25, the montage will be launched on the Daring Armenian Women social media sites, along with a panel discussion at the American University of Armenia in Yerevan.

The opening frame lingers on an image of the Mayr Hayastan (Mother Armenia) statue asking the question, “Do you know my name?” and then segues to photos of 27 daring Armenian women featured in the montage, whose legacies impacted the social, political, economic, and cultural life of our collective history all over the world. As part of the DAW curation team, Melissa Bilal, Lerna Ekmekcioglu, Audrey Kalajian (creator), Susan Pattie, and Judith Saryan, have researched and identified women’s contributions in fields as diverse as sacred music, boxing, and medicine. This collaborative project is a first step towards expanding our understanding of Armenian women’s place in the history of arts, music, literature, science, sports, politics, and other fields of life, and generating awareness about the importance of preserving women’s history, especially for the future generations.

These women, and many others, are a reminder that gender justice remains a significant challenge, one that is hindering collective well-being. Today, women are not only finding their voices, but their voices are also being heard. A powerful example of this was the women featured on the frontlines and in global news articles about Armenia’s recent Velvet Revolution. While the project is universal with subtitles in English, the next phase includes a translation into Eastern Armenian.

DAW social media presence creates a space to learn more about these and other Armenian women and to generate contemporary discussions within the Armenian communities around the world inviting them to nominate other DAW women for future themed montages.

The launch event on October 25 will take place at the American University of Armenia, with the video screening and panel discussion spearheaded by Dr. Melissa Bilal, Assistant Professor of Humanities and Social Sciences. “Daring Armenian Women: Anonymous No More” panelists include: Anna Nikoghosyan, Arpine Haroyan, Gayane Aghabalyan, Elmira Ayvazyan, and Sona Margaryan. Bilal highlights, “the aim of this project is to challenge and disrupt the traditional anonymity of Armenian women in public space and to make their names and lives known in the present.”

Please note, DAW social media audience is welcome to nominate past or present women and suggest themes on the DAW Facebook page.