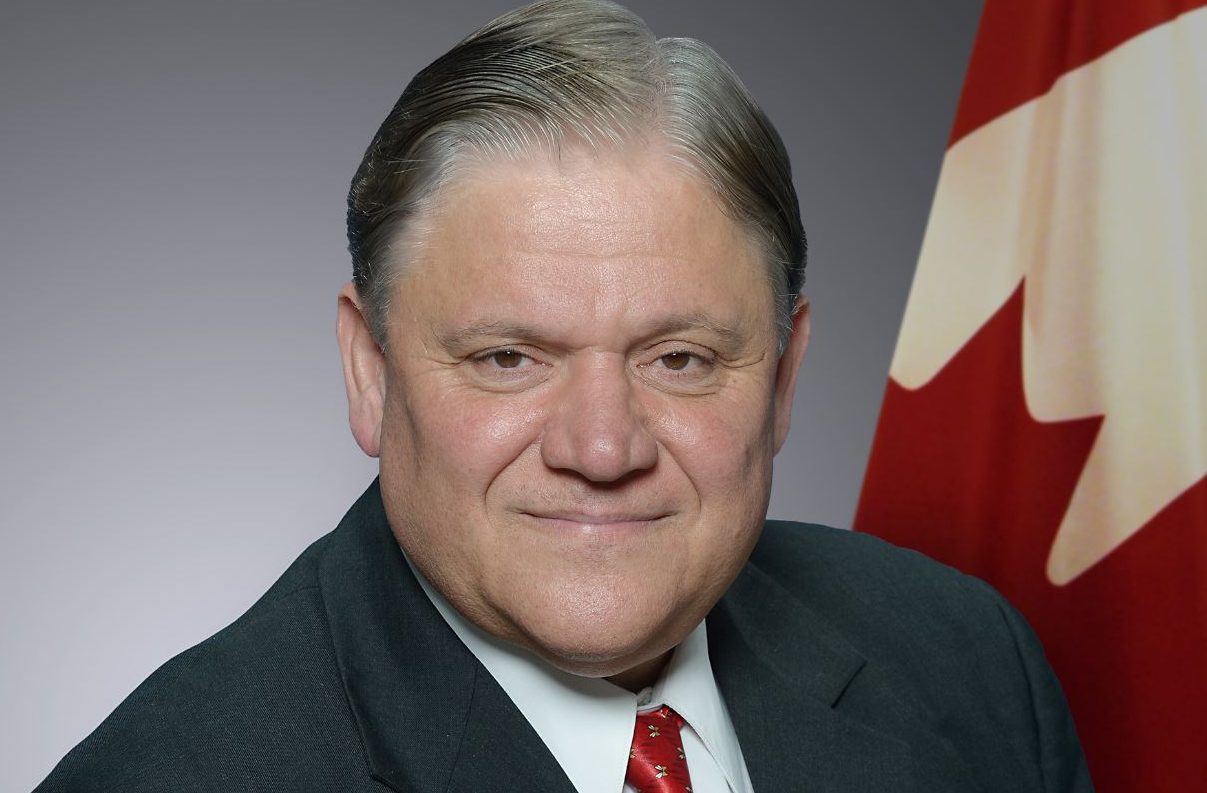 Despite continuous efforts by Azerbaijani authorities to discourage foreign diplomats, parliamentarians, and observers from visiting the Republic of Nagorno-Karabagh (NKR/Artsakh), former Canadian parliamentarian, the Honorable Jim Karygiannis, will serve as an international observer in the republic’s constitutional referendum that is set to be held on Feb. 20, reported the Armenian National Committee of Canada (ANCC).

A long-time supporter of Artsakh’s independence and its people’s right to self-determination, Karygiannis will be visiting Artsakh at the request of the ANCC. Previously and as recent as 2012, Karygiannis led a team of Canadian election observers for the NKR presidential elections.

“It was a picture-perfect election from start to finish and witnessing the election process in a new democracy was a positive learning experience,” Karygiannis said in a statement following the 2012 elections. “I also met with government officials, residents of Nagorno-Karabagh and members of the Canadian Diaspora who were visiting and learned more about the challenges facing Artsakh,” Karygiannis added.

“Karygiannis’ timely visit to Artsakh is yet another indication that the young republic is a democratic and a fully functioning state, with a thriving market economy and an active civil society, that is striving to achieve its freedom and the formal recognition of its independence,’ read a part of a statement released by the ANCC.