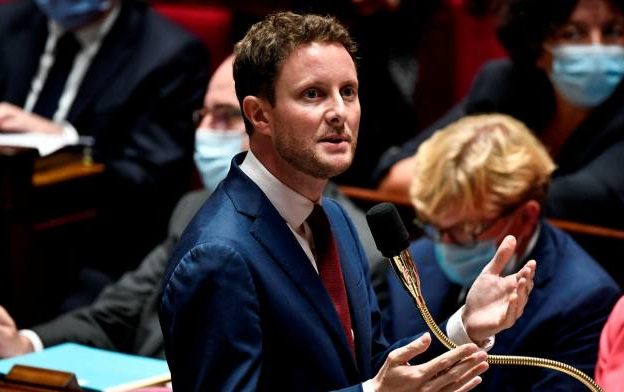 “We need to go further… We will push for strong European responses, which could include sanctions,” Clement Beaune told parliament.

Erdogan has lashed out at French President Emmanuel Macron in recent days following Macron’s response to the beheading of a teacher in France by an extremist over the use of cartoons of the Prophet Mohammed in a class on freedom of expression.

Macron said last week that France will not give up caricatures and that the teacher was killed “because Islamists want our future,” vowing “they will never have it.”

On Monday, Erdogan responded in a provocative speech that accused Macron of having both an “anti-Islam agenda” and mental problems. France recalled its ambassador from Ankara over the comments.

The Turkish president also went on to urge Turks “never” to buy French brands and said that Muslims in Europe are being treated like Jewish people before World War II.