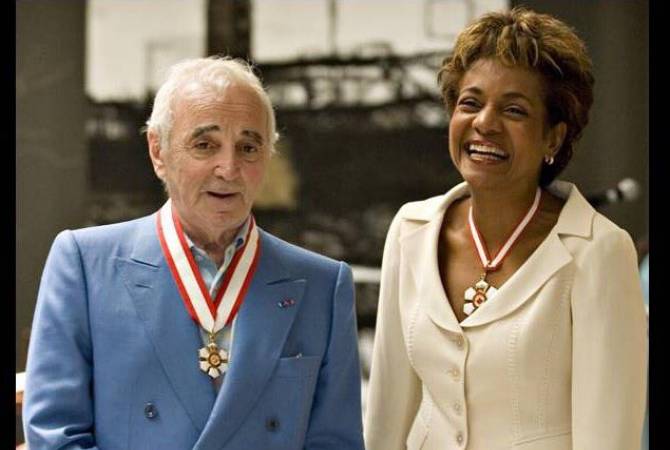 This Armenian of the world became one of the best ambassadors of French language, values and especially freedom, Secretary General of the International Organization of La Francophonie Michaëlle Jean said in her condolence message on Charles Aznavour’s passing.

“It was with the greatest sorrow that we learnt about the death of Charles Aznavour, on October 1, at the age of 94, whereas the entire Francophonie was planning to sing “La Boheme” with him gathered in Yerevan, where his roots are, on the occasion of the 17th summit of heads of state and government. This Armenian of the world became one of the best ambassadors of French language, values and especially freedom. Wherever we are from the vast francophone space we love and we will always love the man and his songs which are a treasure for humanity.

The La Francophonie noted that during more than 70 years of his career, Aznavour became one of the best singers of the 20th century.

“During the earthquake that hit Haiti in 2010, he mobilized in deep solidarity for relief. Aznavour had also extended his roots in Quebec and I have fond memories of this day of July 5, 2008, when, in my capacity as Governor General, I presented him with the insignia of Officer of the Order of Canada,” Jean in part said.