Institute of Turkish Studies To Close Down in 2020: Good Riddance 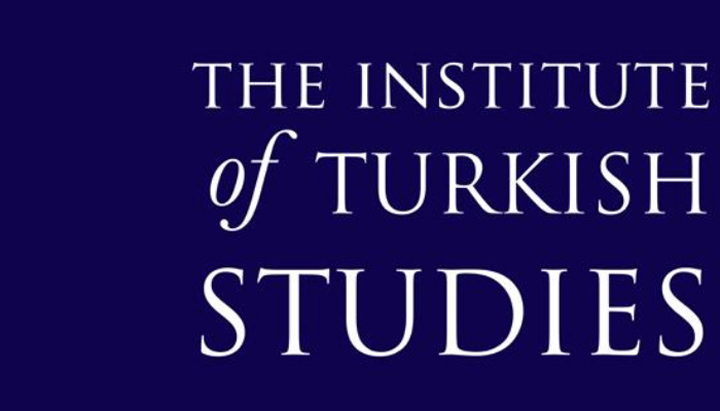 The Institute of Turkish Studies (ITS), a non-profit organization, was founded in 1983 with $3 million donated by the Government of Turkey in Washington, D.C. ITS issued a press release on May 31, 2019 announcing that it will cease its operations on September 30, 2020.

This was a surprising announcement for two reasons:

1) The sum of $3 million is a relatively small amount for the Turkish government having spent tens of millions of dollars to hire public relations and lobbying firms in the United States for many years. Returning the $3 million or whatever is left of it to Turkey will not make a major difference in the country’s financial condition. Turkey needs several hundred billion dollars to recover from its economic collapse.

2) Despite the boastful press release by the Institute’s leadership about its accomplishments, the withdrawal of the funds by the Turkish government implies that the Institute had failed to meet its propaganda goals. The Turkish government stopped funding ITS in 2015. To make matters worse, the Institute’s leaders acknowledge in their press release that they have not been successful in raising sufficient funds from outside sources to continue the Institute’s operations. In recent years, the ITS received partial financial support from Georgetown University, Koç Holding, FIBA Holding, and Mr. and Mrs. Muhtar Kent (former Board chairman of The Coca-Cola Company), and other individual donors.

The ITS press release claims that its grants since 1983 have promoted Turkey and Turkish studies “in 45 US states plus the District of Columbia. Over 130 dissertation writing grants translated into 70-plus professorial positions at American institutions of higher education, and language and research awards helped prepare at least 235 others who took up teaching and research positions in the United States and elsewhere. Awards to several dozen developing scholars over the last five years will pay further dividends in the future. Nearly 80 US institutions established library/research collections relating to Turkey, or added significantly to existing resources, thanks to ITS funding, and 19 American universities received seed money to support the establishment of new, Turkey-related teaching positions.”

In recent years, the ITS was located at the offices of the Edmund A. Walsh School of Foreign Service on the campus of Georgetown University in Washington, D.C. The Honorary Chairman of the Institute was the Turkish Ambassador in the U.S., confirming the close supervision of ITS grants by the Turkish government.

The Institute of Turkish Studies has been embroiled in a number of scandals, starting with Heath Lowry who was the founder and executive director of the Institute from 1983 to 1993. Lowry was instrumental in preparing and publishing full-page ads in the Washington Post, the New York Times and the Washington Times on May 19, 1985, signed by 69 ‘scholars’ who denied the occurrence of the Armenian Genocide. Lowry subsequently became the Ataturk Professor of Ottoman & Modern Turkish Studies at Princeton University, funded by a $750,000 Turkish government grant.

Then in 1995, an article titled “Professional Ethics and the Denial of Armenian Genocide,” was published in Holocaust and Genocide Studies exposing a letter sent to Prof. Robert Jay Lifton, drafted by ITS Executive Director Heath Lowry in 1990 on behalf of the Turkish Ambassador Nuzhet Kandemir, denying the facts of the Armenian Genocide. Lowry’s draft letter in the name Ambassador was inadvertently sent to Prof. Lifton, causing a major academic scandal.

In 2006, American professor Donald Quataert resigned from the chairmanship of ITS Board after refusing to obey the Turkish Ambassador’s orders that Turkey would revoke the ITS funding unless Prof. Quataert retracted a scholarly book review in which he had written “what happened to the Armenians readily satisfies the U.N. definition of genocide.” Several other ITS Board members resigned shortly in protest.

With the announced closing of the Institute of Turkish Studies, there will be one less outlet for Turkish propaganda in the United States distorting the tragic truths of the Armenian Genocide.