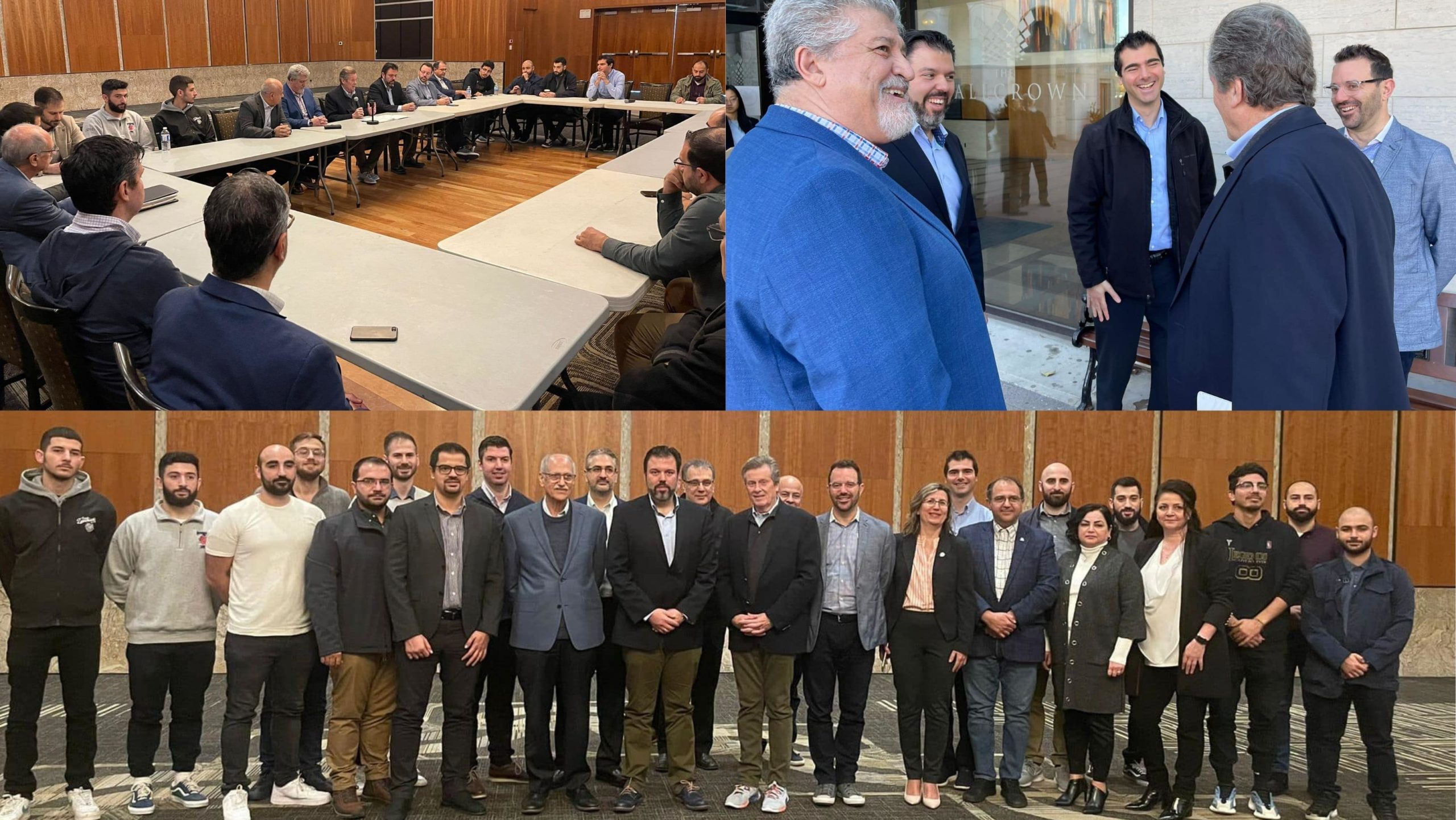 Toronto Mayor John Tory and councillor Nick Mantas visited the Armenian Community Centre of Toronto on Saturday and met with members of the city’s Armenian community ahead of Monday’s municipal election.

In his remarks, Mayor Tory expressed gratitude to the Armenian community for its dedication to the city and the wider community. The Mayor also touched upon the community’s efforts in settling Syrian Refugees following the outbreak of the Syrian Civil War and the relationship he has forged with the community’s leadership since being elected in 2014. “You are wonderful citizens and do extraordinary things for other people,” Mayor Tory said.

During his meeting with representatives of various community organizations, Mayor Tory also expressed his support for the community’s expansion plans. He said that if elected on Monday, the municipal government would continue to work with the Armenian Community to bring the project to life.

There are 31 candidates running in Toronto’s 2022 mayoral race. Voters will head to the polls on Oct. 24.