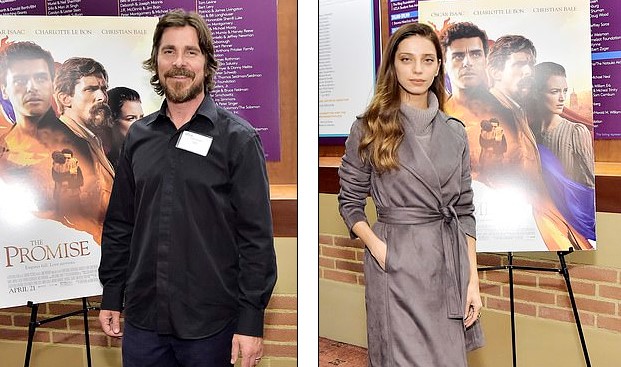 The center at the university’s School of Law has been launched with the help of a $20 million donation from the proceeds of the movie that is set during the Armenian genocide that began in 1915.

The new institute will serve as a national hub for human rights education and advocacy.

“The Armenian genocide must never be forgotten, and this need was one reason why we made The Promise,” Esrailian said in a statement.

“However, human rights tragedies — in Syria, the Congo and South Sudan and a global refugee crisis — continue to unfold today,” he added.

Esrailian added: “The Promise Institute is so named because UCLA and the UCLA School of Law are making a commitment to keep the promise to the victims of human rights abuses — that we will create the tools and train people of integrity and talent to address these crises. Out of the darkness of the Armenian genocide and our film, we will bring light into the world to help people who need it today.”