Los Angeles to dedicate a square to William Saroyan 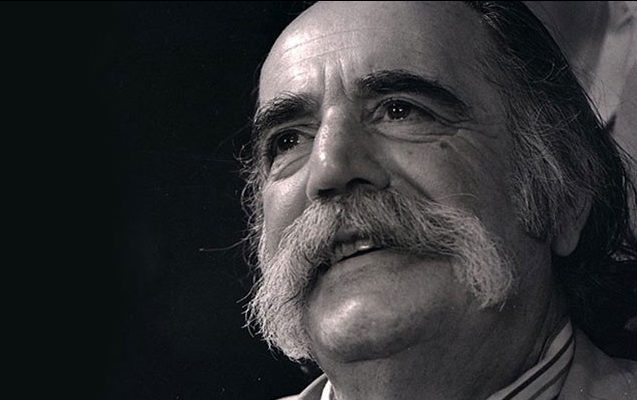 (Glendale News-Press), (Armradio)- The Los Angeles City Council has voted to designate William Saroyan Square with a plaque at the crossing of Commerce Avenue and Valmont Street.

However, the dedication of an intersection in Tujunga-Sunland to an Armenian American author has sparked controversy between local residents who have claimed the initiative will overshadow the corner’s existing historical significance and those who believe the opposition is grounded in ethnic discrimination, author Lila Seidman writes.

The designated area is adjacent to Bolton Hall, a historic stone building built in 1913 that was originally used as a community center for a local Utopian community. It has since been used as an American Legion hall, a public library, Tujunga City Hall and a jail, and is now a local history museum.

“It’s the location, that is what people are opposed to,” said Liliana Sanchez, president of the Sunland-Tujunga Neighborhood Council.

It also happens to be an intersection that has hosted several Armenian cultural events, according to L.A. City Councilwoman Monica Rodriguez, who spearheaded the initiative.

A dedication ceremony for the square to the Pulitzer Prize-winning author is scheduled for Oct. 19, to coincide with the annual Sunland-Tujunga Armenian Cultural Festival, which is held along Commerce Avenue.

“It’s unfortunate that more people aren’t taking this opportunity to embrace the diversity of our community,” said Rodriguez, who represents the Tujunga area, along with neighborhoods including La Tuna Canyon, Sylmar, Pacoima and North Hills.

Supporters, including then-Councilman Ara Najarian and current mayor, argued that it was long overdue for Glendale to have a street named to honor the city’s large Armenian American community.

In October of last year, a ceremony was held to unveil the new street sign.

Live on CNN, Rep. Ted Lieu calls for US recognition of Armenian Genocide