Mkhitaryan scores, gets hurt as Man U beats Spurs 1-0 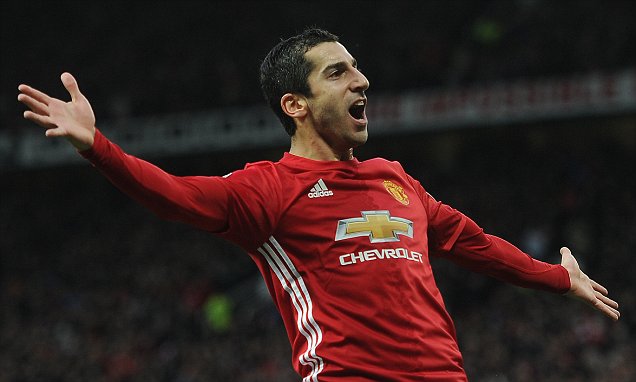 Henrikh Mkhitaryan scored for the second match in succession to give Manchester United a much-needed victory over Tottenham Hotspur in the Premier League.

The fierce strike made Mkhitaryan the first Armenian to ever score in the Premier League; 96 countries have now been represented on score sheets in the history of the English top flight.

Since being given consistent minutes by Mourinho, the former Borussia Dortmund stud has added vital creativity and guile, showcasing the skills that made him so desirable to European heavyweights in recent years.

The contest took a turn for the worse in the latter stages, however, as Mkhitaryan needed the help of a stretcher to leave the pitch after a reckless tackle from Spurs defender Danny Rose.