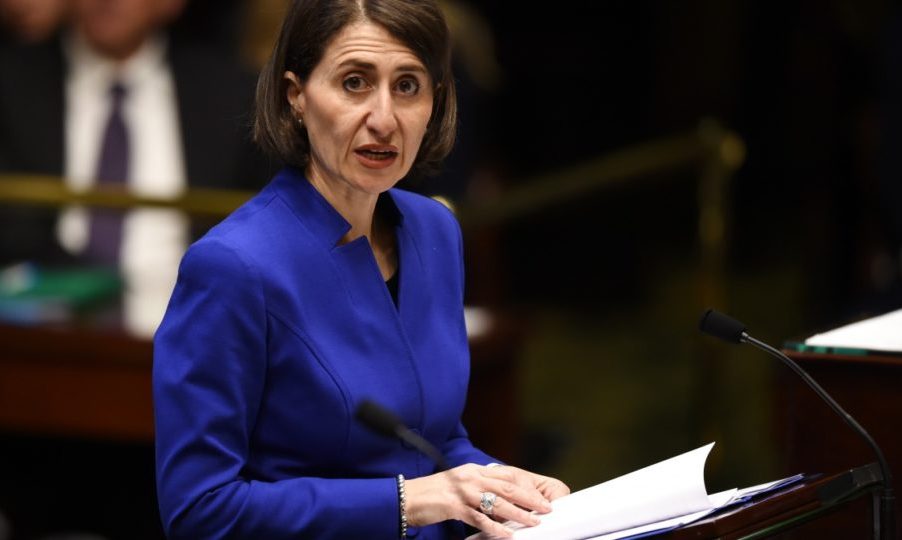 Premier of New South Wales, Australia, Gladys Berejiklian is in Armenia for already the fourth time. This time she pays a private visit, but meetings were already held with Armenia’s President and Prime Minister.

Gladys Berejiklian gave an interview to “Armenpress” talking about the future programs, the Armenian community of New South Wales, the recognition of the Armenian Genocide and other topics.

-Mrs. Berejiklian, as a result of elections held in New South Wales on March 23, 2019, you become the first female and ethnic Armenian Premier of NSW. NSW exceeds Armenia with its size and number of population for several times, as well as exceeds a number of leading countries with its economy. What cooperation prospects do you see with Armenia? Are there any mutual partnership programs which you already discussed with the Armenian President or the PM?

-The programs are very broad, but I hope we will be able to establish strong ties at the official level in the future, because at a non-official level our hearts are very close. The Armenian community of New South Wales is very powerful. The members of the community always want not only to visit Armenia, but also be useful for the country. We have thoroughly discussed the issue of deepening the relations at an officials level both with the PM and the President, and I hope that we will be able to give an official status to our relations in the future.

-You visited Armenia also in 2013 with the delegation of Austrian politicians. Six years have passed since that visit, what change do you see in Armenia and what are your impressions today?

-This is the first time I am visiting Armenia as a PM, but, in general, this is my 4th visit. I have relatives here and always try to visit Armenia. I saw a lot of changes in Armenia. I think the people here are more optimistic, full of hope about the future, construction is developing, but there are some issues which need to be solved in the future. But I am optimistic about Armenia and feel that the Diaspora-Armenians always stand together with Armenia.

-What impressed you most in Armenia? And what can attract NSW tourists to visit Armenia?

-I think Armenia’s history, beautiful sites can be attractive. Armenia should show its wealth in a better way, especially the monuments with a historical value. For instance, if the western world is informed that there are churches here dating back to the 4th-5th centuries, they will be interested in visiting here.

-Last time you also visited Artsakh. Are you planning a similar visit this time?

-Unfortunately no. This time the visit is very shot, I came here for a week to attend a wedding. But I will visit Artsakh in the future, I have been there for two times and always urge my friends to visit there. Another group of Australian lawmakers will visit Armenia in the near future, and I hope they will visit Artsakh as well.

-What will be your advice to Armenians living in Diaspora who are just starting their activities in politics?

-Two things have always helped me, the belief and diligence. If you work hard, you can do everything. I’m always asked what is the secret, I say there is no secret. You need to work day and night and should always be optimistic, these two things are very important.

-Do you have any plans and goals to occupy higher positions in the future?

-No, my position as PM is enough. But 17 years ago when I was elected as member of parliament, I didn’t imagine that one day I will become a premier. But gradually when you are recording one success, you understand that you can achieve another as well. Thus, I achieved this position in that way.

Alexis Ohanian to moderate panel at WCIT 2019 in Yerevan