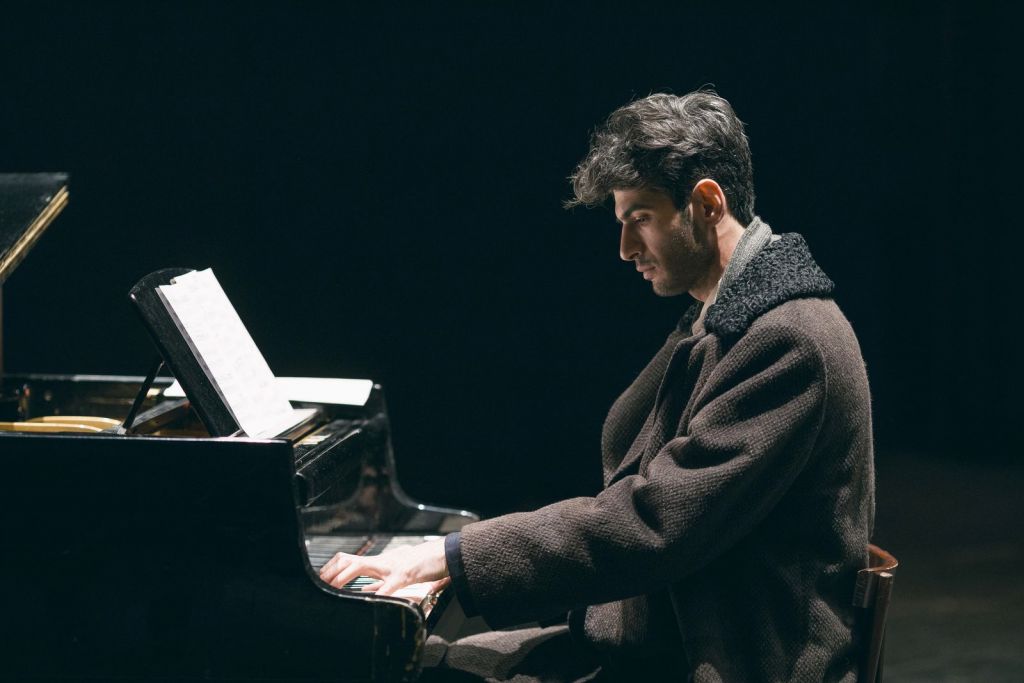 Produced by Mars media, the film is a biopic about Aram Khachaturian that will hit cinemas in Armenia and Russia in December 2019.

The picture tells how the composer wrote his most famous piece of music in just eight hours. The film has already been sold to Japan, Thailand, Latin America. Negotiations with several other countries are expected to be finalized in Santa Monica.

More than 7,000 companies from 70 countries are expected to participate in the American Film Market this year.

Toronto audiences can watch the movie on Thursday, November 14, at POM film festival which will be its North American premiere.