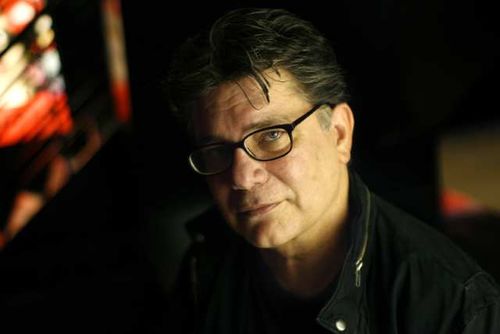 (PanArmenian)- American screenwriter of Armenian descent Steven Zaillian has been nominated for a Golden Globe award for “The Irishman”.

The nominees for the upcoming 77th annual Golden Globes were revealed on Monday, December 9.

Besides Zaillian, Martin Scorsese got a directing nomination for “The Irishman”, alongside supporting actors Al Pacino and Joe Pesci.

Zaillian won an Academy Award, a Golden Globe Award and a BAFTA Award for his screenplay “Schindler’s List” (1993) and has also earned Oscar nominations for “Awakenings”, “Gangs of New York” and “Moneyball.”