The Armenian Population in India Is Growing Again, After Centuries 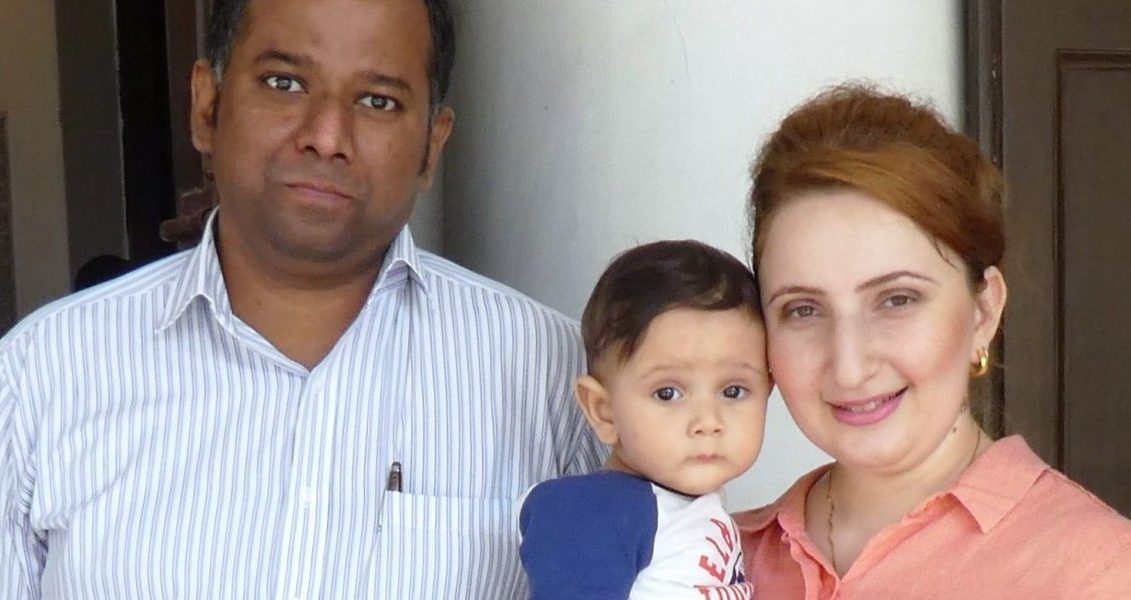 One family’s story highlights the revival of people-to-people ties between the two countries.

One of India’s old trading communities, the Armenians, is growing in numbers for the first time in many years. Former BBC correspondent Andrew Whitehead attended an Armenian church service in Chennai and met some of the worshippers. This is an expanded version of a piece he wrote for the BBC radio programme From Our Own Correspondent.

I didn’t expect to see a baby in his mother’s arms among the congregation. India’s Armenian community – once conspicuous in commerce, though always modest in number – has been fading away for many decades. In Chennai, they are barely clinging on.

The city’s serene 18th-century Armenian church holds just one service a year. It stands on Armenian Street and is the oldest church in what was once called Black Town – the place that became home for those not allowed to live in the British fort at the heart of what was then Madras. The place was one of Asia’s commanding ports in that earlier era of globalisation and Empire. And the Armenian traders had money – that’s reflected in the stylish design of this pocket-sized church, its large grounds, striking plaster cherubs and their bugles, and a separate tower complete with church bells cast in Whitechapel in London. 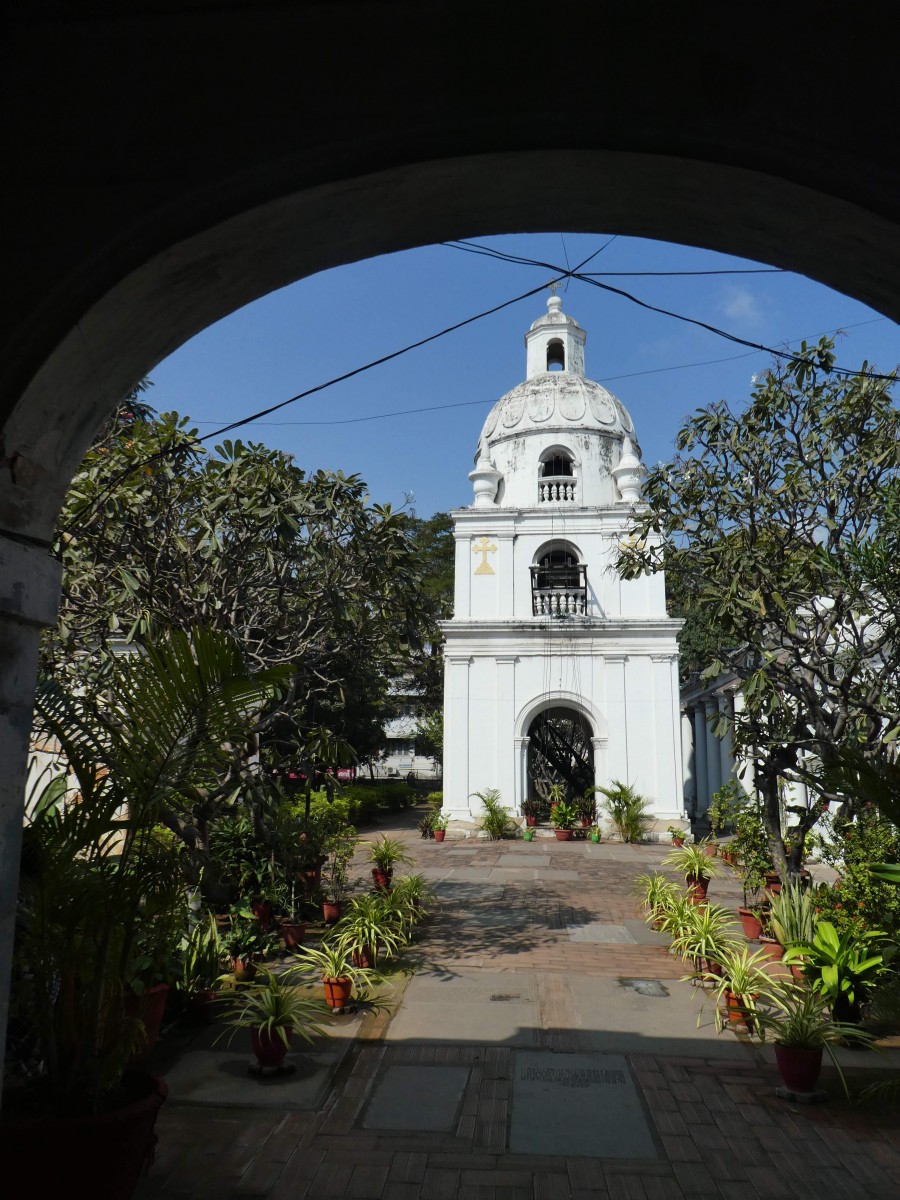 Kolkata, the second city of the British Raj, remains the main base of India’s Armenian community, who were once prominent merchants, financiers and hoteliers. There are 25 families of part-Armenian descent in the city, and the Armenian College and Armenian Sports Club are continuing testament to the community’s influence. Sunday service rotates around the city’s three Armenian churches – and the congregation can reach the heady heights of 100 or more worshippers at Christmas time.

The Armenian church in Chennai is the only one in India outside West Bengal which still holds services, albeit one a year. There were once Armenian chapels in Mumbai (the building still stands) and Surat. Further afield, Dhaka also has an Armenian church – as does Yangon, the capital of Myanmar, where regular services are still conducted.

The Armenian population of Chennai probably never exceeded a few hundred. Over the decades, integration and emigration – to Australia in particular – has reduced the community to single figures.

Two priests based in Kolkata took the two-hour flight to Chennai to conduct the annual mass. They are from Armenia, on a tour of duty in India which can stretch for as long as seven years. The clerics brought with them the incense, ornate clerical headgear, capes and crucifix which are such essential parts of Orthodox worship. Even counting well-wishers and the curious – and I suppose I fit both descriptions – the number attending just touched double digits.

So the young family made up I guess a quarter of the congregation. The baby’s name is Suren. His father, Kapilan, is an architect – Chennai-born and, he insists, 100% Tamil; his mother Ashkhen, with red hair and pale complexion, describes herself as Armenian through and through. 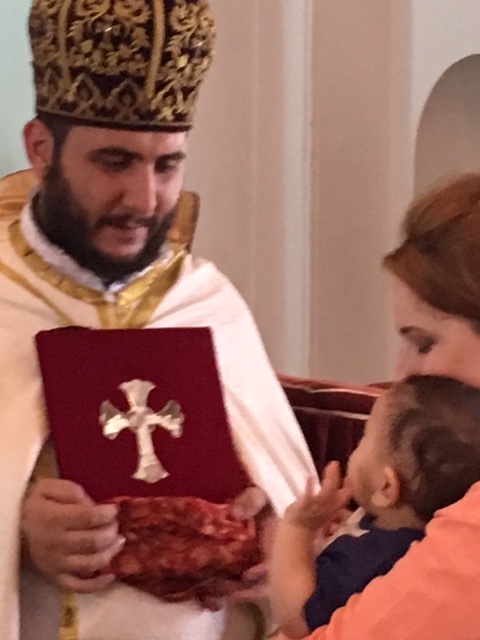 As is often the case with marriages across the frosted boundaries of race, religion, language and nation, there is a heart-warming measure of coincidence in this love story. Kapilan was so often told when a postgraduate student in Canada that his surname, Jesudian, sounded Armenian that his interest in the country was aroused; Ashkhen performed so well in Hindi lessons when she was at school in Armenia, a scheme supported by the Indian government, that she won a study trip to India and on her return took on a role promoting links between the two countries.

When Kapilan travelled to Armenia as a tourist, Ashkhen showed him round. “He asked me if Armenia is safe,” she recounts, with feigned shock and amusement. “He’s from India – and he asks if my country is safe!” When she was, in turn, invited to Chennai, she was wary. “Don’t think I’m coming there to get married,” she insisted. But a day before her return home, they got engaged. A white wedding followed, held in the Armenian capital, Yerevan.

Ashkhen found her first year in Chennai tough. She was hit by south India’s ferocious heat and humidity. She missed her family, her language, her food, her favourite kind of coffee. Her husband is a Christian but the services at his Protestant church in Chennai didn’t sound – or smell – anything like the orthodox worship she had grown up with.

Over time, she came through and adapted. She started teaching Russian and – with admirable entrepreneurial flair – worked as a business coach, offering Indian businesses advice on branding and on commercial etiquette when dealing with the Russian-speaking world.

That’s just one story. But there are more. Hundreds of Indian students now attend medical schools in Armenia. Ashkhen reckons that 60 or more Armenian women have married trainee doctors and accompanied them back to India. Suren is not the only youngster in Chennai with an Armenian mum and an Indian dad. He will be brought up to respect his Armenian heritage as much as his Tamil identity. 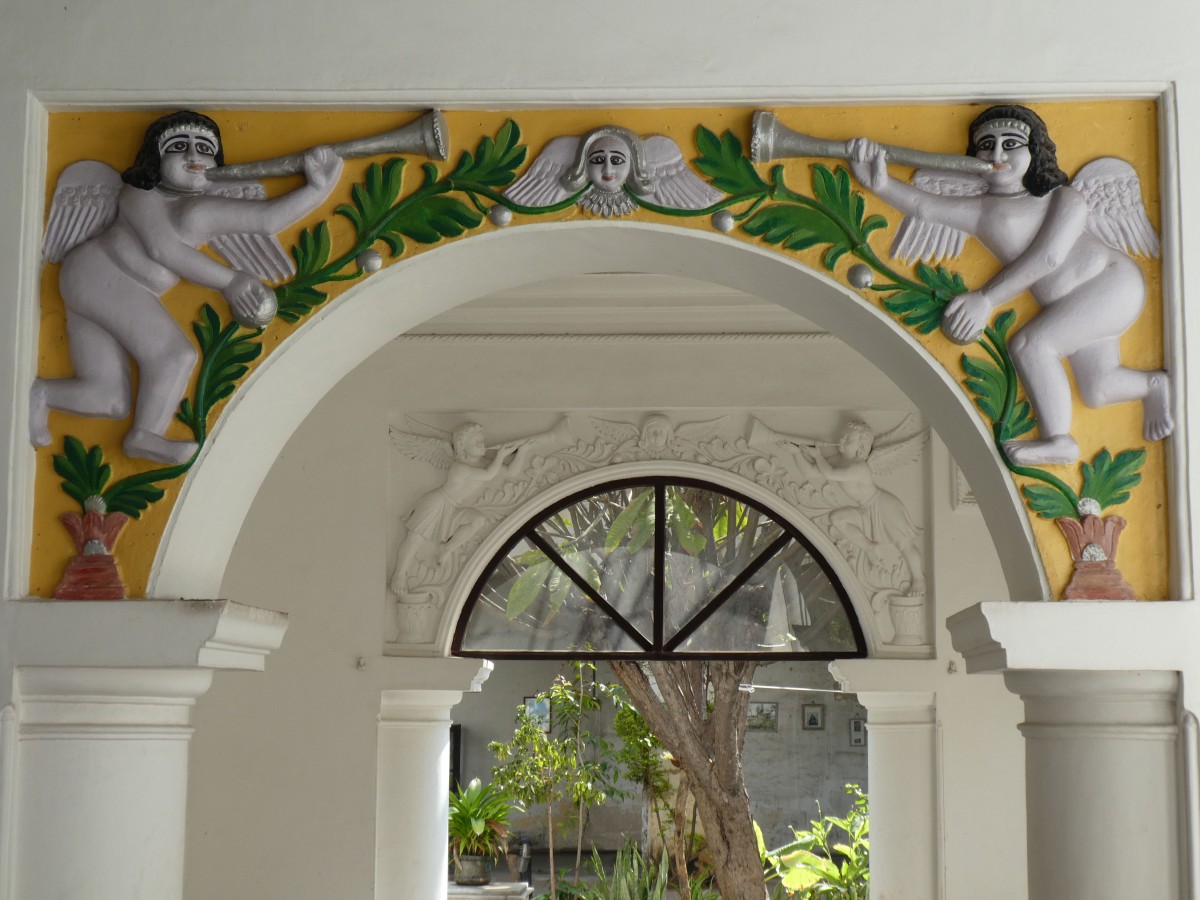 Not all the new Armenian migrants to India cleave to the church as a marker of their identity – but they do network, and Ashkhen is now the regional coordinator of the India-Armenia friendship group. She’s worried about her son growing up in a culture where inter-racial marriages are still rare, and where anyone with fair skin is likely to be seen and treated as an outsider. Chennai is no longer the cosmopolitan city it once was – but Ashkhen is determined to (as she put it) make herself comfortable there.

Then she checks herself – looks at her husband – and declares with a laugh in her voice: “I sound just like one of those Armenian traders who came here back in the 1780s, don’t I?”

Alexis Ohanian to moderate panel at WCIT 2019 in Yerevan

Animating History: How the Zoryan Institute Brings the Testimonies of Genocide Survivors to Life