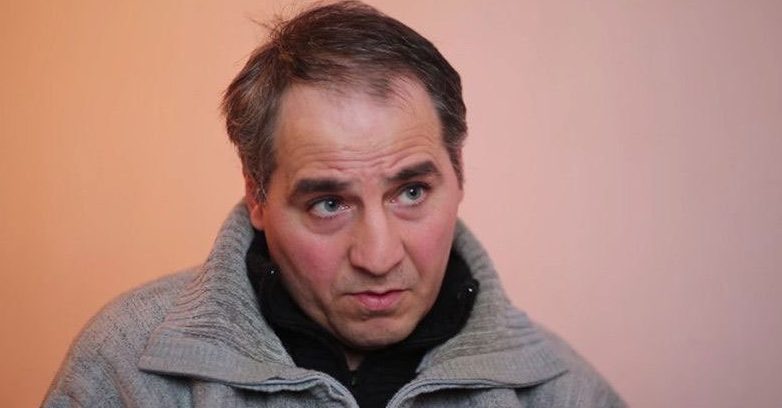 A man who delivered food last summer to anti-government gunmen occupying a police compound in Yerevan died on Thursday ten days after being released from prison following a 25-day hunger strike.

The head of the hospital’s intensive care unit, Suren Makarian, said “acute heart and lung failure” was the likely cause of Sargsian’s death. “His breathing was never restored,” Makarian told RFE/RL’s Armenian service.

Sargsian drove his car through a police cordon to deliver food to armed members of the Founding Parliament radical opposition group during their two-week standoff with security forces. He surrendered to them on July 31 along with the remaining gunmen holed up in the compound.

Sargsian, who came to be known as “the Food Bringer,” was arrested and charged with aiding the gunmen. Armenia’s Special Investigative Service (SIS) agreed on December 31 to free him pending trial due to his deteriorating health condition. The suspect suffered from several chronic illnesses.

The SIS again detained him on February 9, saying that he ignored a summons from SIS officials investigating the standoff which left three police officers dead. Sargsian began a hunger strike in protest against his detention.

The Office of the Prosecutor-General ordered Sargsian’s release only after six opposition parliamentarians posted bail for him on March 6. He was transported from a prison hospital to the Armenia Medical Center, from which he was discharged several days later.

The prosecutors said later on Thursday that they instructed another law-enforcement body to conduct a thorough inquiry into Sargsian’s death. Armenia’s human rights ombudsman, Arman Tatoyan, demanded such a probe in a statement released through his spokesman.

More than a hundred angry supporters of Sargsian rallied in downtown Yerevan as the news of his death spread. The mostly young crowd marched to the prosecutors’ headquarters and the nearby Justice Ministry building, chanting “Artur!” and “the Food Bringer was killed!” It briefly scuffled with riot police.

Nikol Pashinian, one of the opposition lawmakers who helped to secure Sargsian’s release, also laid the blame on the Armenian government and law-enforcement agencies. “All those individuals who did nothing to free him [earlier] are to blame for his death,” Pashinian charged.