The Promise’ Picked Up by Open Road Films, Gets April Release Date 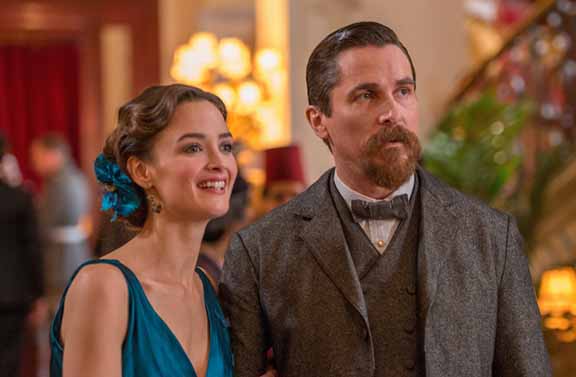 LOS ANGELES– Open Road Films has acquired U.S. rights to “The Promise,” the Armenian Genocide-themed movie produced by Kirk Kerkorian’s Survival Pictures, Deadline.com on Friday, adding that it will be released in April.

“The Promise” had its world premiere at the Toronto International Film Festival in September and went on to receive critical acclaim.

“We are proud to add this prestigious film to our 2017 slate,” said Open Road’s Tom Ortenberg, according to Deadline. “An epic love story set against a turning point in world history, The Promise features top-notch performances and first-class filmmaking and we are looking forward to sharing the movie with audiences across the country.”