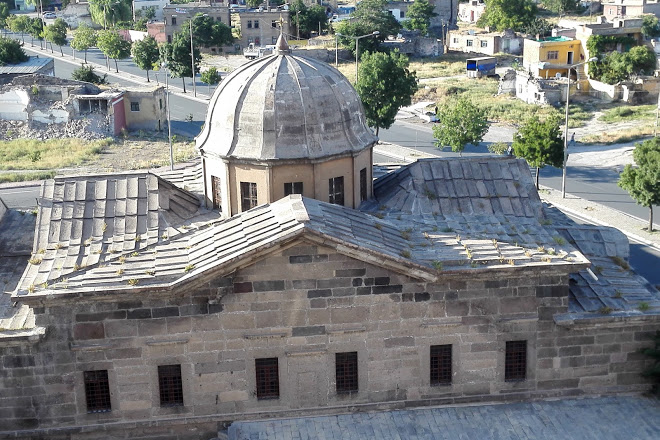 (Armradio)- The conference on “Social, Cultural and Economic History of Kayseri and the Region”, to take place at the Hrant Dink Foundation’s Havak Hall on October 18-19, has been banned, the Foundation informs.

The conference had been initially planned to take place in Kayseri, yet was banned due to the interference of the Kayseri Governorship. Upon this development, the Board of the Directors decided to move the conference to Istanbul.

At a time when all the preparations have been made, all speakers from Turkey and all around the world have already arrived in Istanbul for the conference to take place on October 17th, Thursday at 17:08, an official notice of ban was given by the Sisli District Governorship to the Foundation, which does not mention any justification for the ban decision.

“We regret to announce that the conference on “Social, Cultural and Economic History of Kayseri and the Region”, which was supposed to take place in light of the valuable scientific contributions by numerous scholars from Turkey and abroad, has been banned,” Hrant Dink Foundation said in a statement.

Live on CNN, Rep. Ted Lieu calls for US recognition of Armenian Genocide