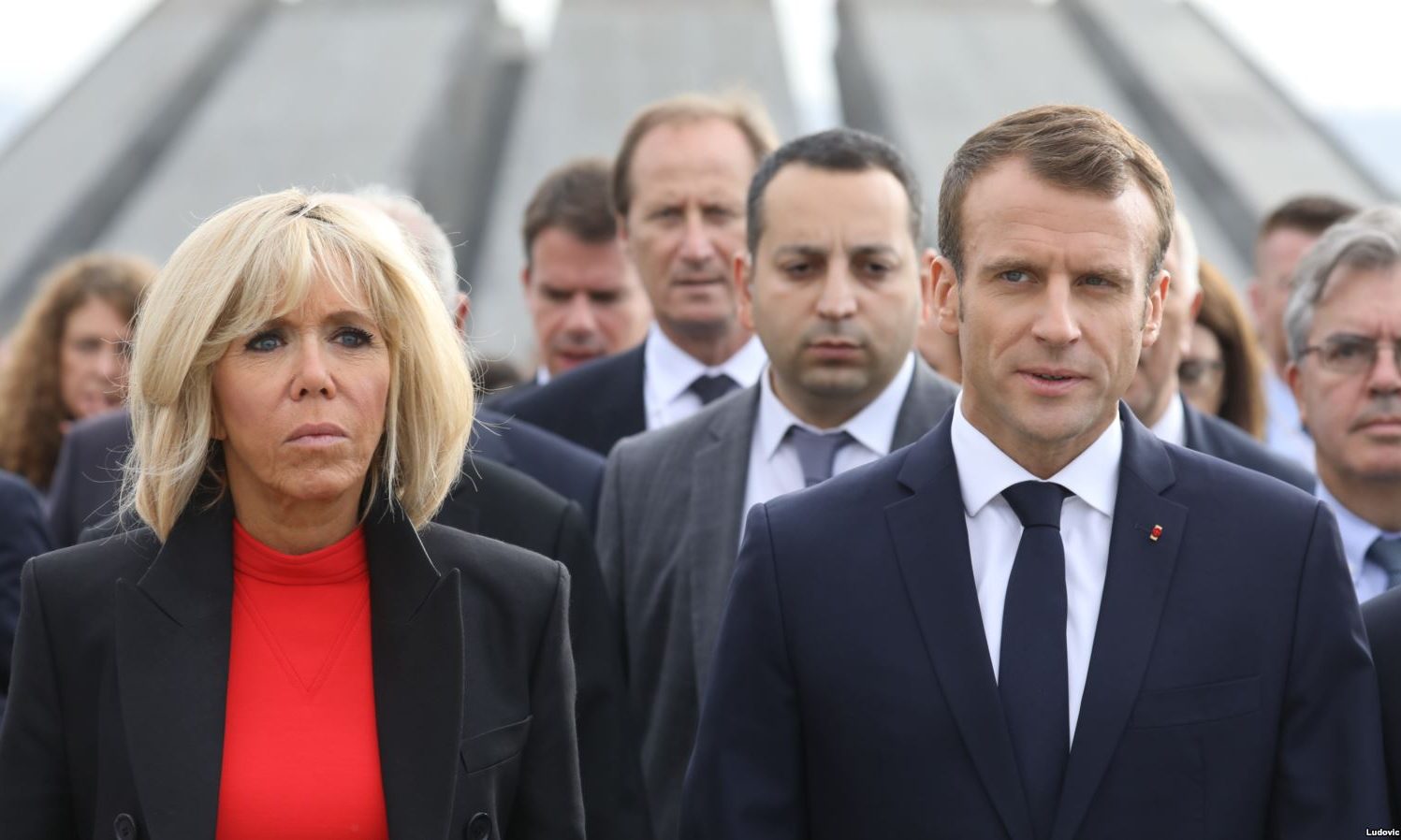 Turkey has denounced French President Emmanuel Macron’s decision to set April 24 as a day to commemorate the “Armenian genocide” as political manipulation.

Macron’s move was an attempt to “save the day” and make political gains as he faces “political problems in his own country,” Turkish presidential spokesman Ibrahim Kalin said in a statement on February 6.

Kalin said the “so-called genocide” was a “political lie” that had “no legal basis.””No one can sully our history,” the spokesman added.

His comments come the day after Macron announced that France will make April 24 a “national day of commemoration of the Armenian genocide.”

France was among the first countries to denounce “the murderous hunt of the Armenian people in the Ottoman Empire,” he said during a speech to the Armenian community at a dinner in Paris.

The French president also said that he had previously informed Turkish President Recep Tayyip Erdogan of his decision, according to the AFP news agency.

France, which is home to an estimated 500,000 ethnic Armenians, officially recognized the World War I-era mass slaughter and deportation of up to 1.5 million Armenians as genocide in 2001. At least 22 other countries, including Germany, have taken a similar step.