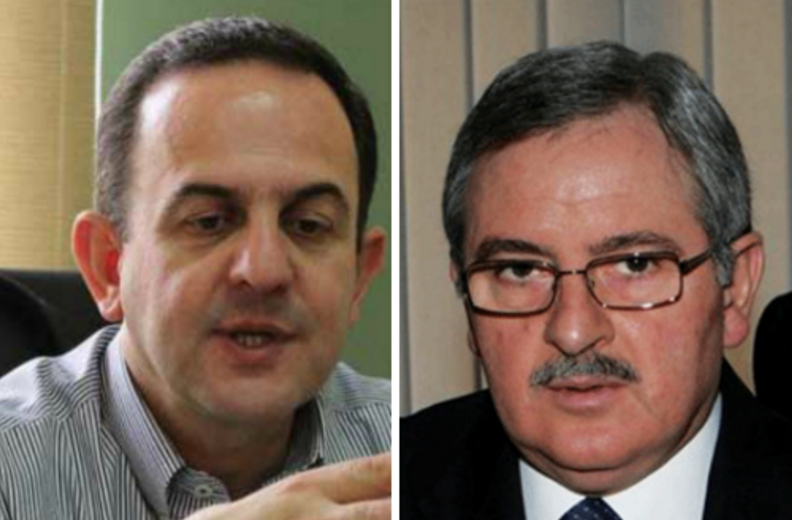 BEIRUT, Lebanon (A.W.)—The formation of a new Lebanese government—which will be headed by  was announced Saad Hariri—was announced on Dec. 18, which includes two members of the Lebanese-Armenian community.

Armenians Avedis Gidanian of the Armenian Revolutionary Federation (ARF) and former Minister of State for Administrative Development Jean Oghassabian are a part of the new Cabinet, according to Armenia’s Hay Dzayn news outlet. Gidanian was appointed State Minister of Tourism, while Oghassabian will likely head the newly-created State Ministry for Women’s Affairs.

Hariri described his Cabinet as a national consensus government, underlining that it will “exert efforts during its short-term,” which will not exceed few months. “Its first mission will be to reach with the Parliament a new electoral law that abides by proportional representation and the right representation,” said Hariri, as reported by the Daily Star.