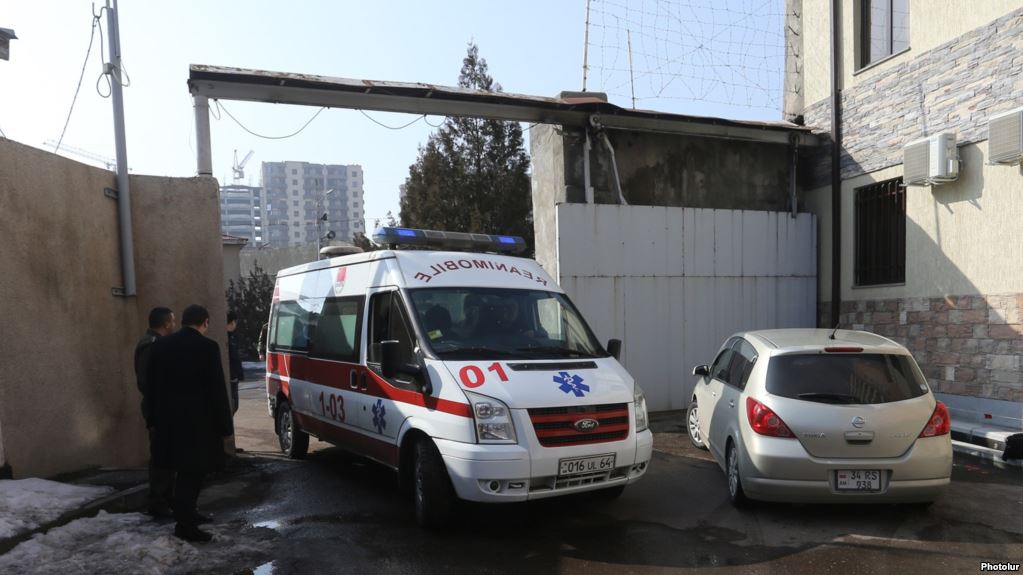 Armenia’s Office of the Prosecutor-General ordered Sargsian’s release after six opposition parliamentarians posted bail for him. Each of them pledged to contribute 500,000 drams (just over $1,000) at a meeting with Prosecutor-General Artur Davtian held earlier that day.

Sargsian drove his car through a police cordon to deliver food to armed members of the Founding Parliament radical opposition group during their two-week standoff with security forces. He surrendered to them last summer on July 31 along with the remaining gunmen holed up in the compound. The armed group laid down its weapons despite the authorities’ refusal to meet its demands that included the release of Founding Parliament’s jailed leader, Zhirayr Sefilian.

Armenia’s Special Investigative Service (SIS) agreed to free Sargsian last December 31 pending trial due to his deteriorating health condition. The SIS detained him again on February 9, saying that he ignored a summons from SIS officials investigating the standoff which left three police officers dead. Sargsian began a hunger strike in protest against his detention.

The suspect was transported from a prison hospital to the Armenia Medical Center in Yerevan immediately after his release. A senior doctor there, Suren Makarian, said he will undergo a series of medical tests.

The six lawmakers were allowed to visit Sargsian just hours before he was set free. One of them, Levon Zurabian, described the suspect’s condition as “serious.”

A total of 26 members of Armenia’s parliament appealed for Sargsian’s release last week, saying they can guarantee that he will not obstruct justice or go into hiding.

Election Campaign Kicks Off in Armenia