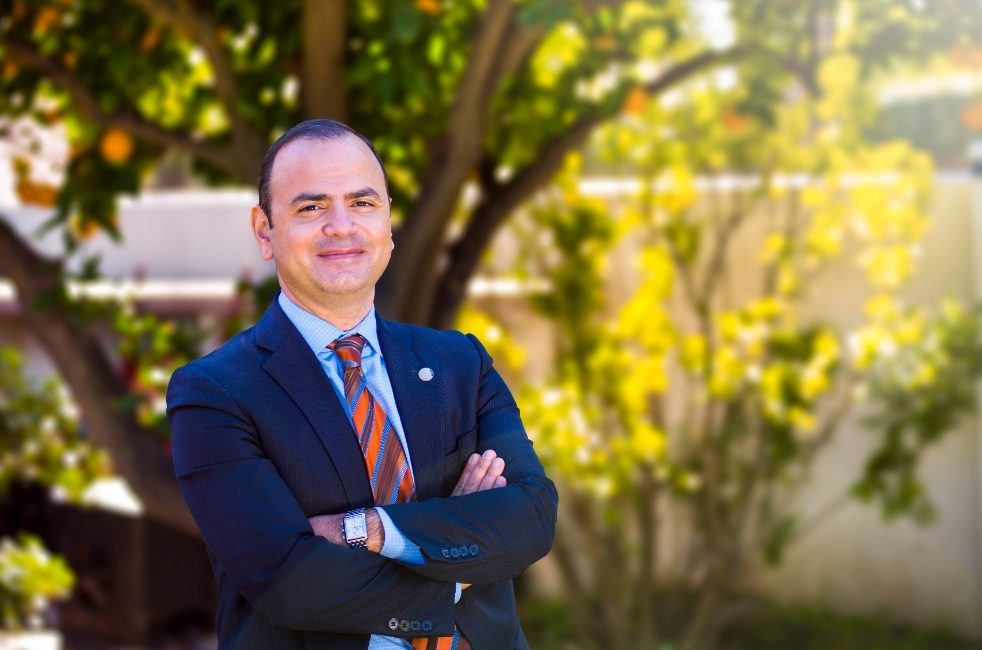 The Office of the High Commissioner is a new agency in the Armenian government that replaces the Ministry of Diaspora.

Earlier last week Zareh Sinanyan stepped down from his position at the Glendale City Council and rumors began circulating that he is coming to Armenia to accept a job in the government.

The Armenian-American politician was first elected to the Glendale City Council in 2013 and served as Mayor of Glendale twice.

Sinanyan is also the president of the Hollywood Burbank Airport Authority.