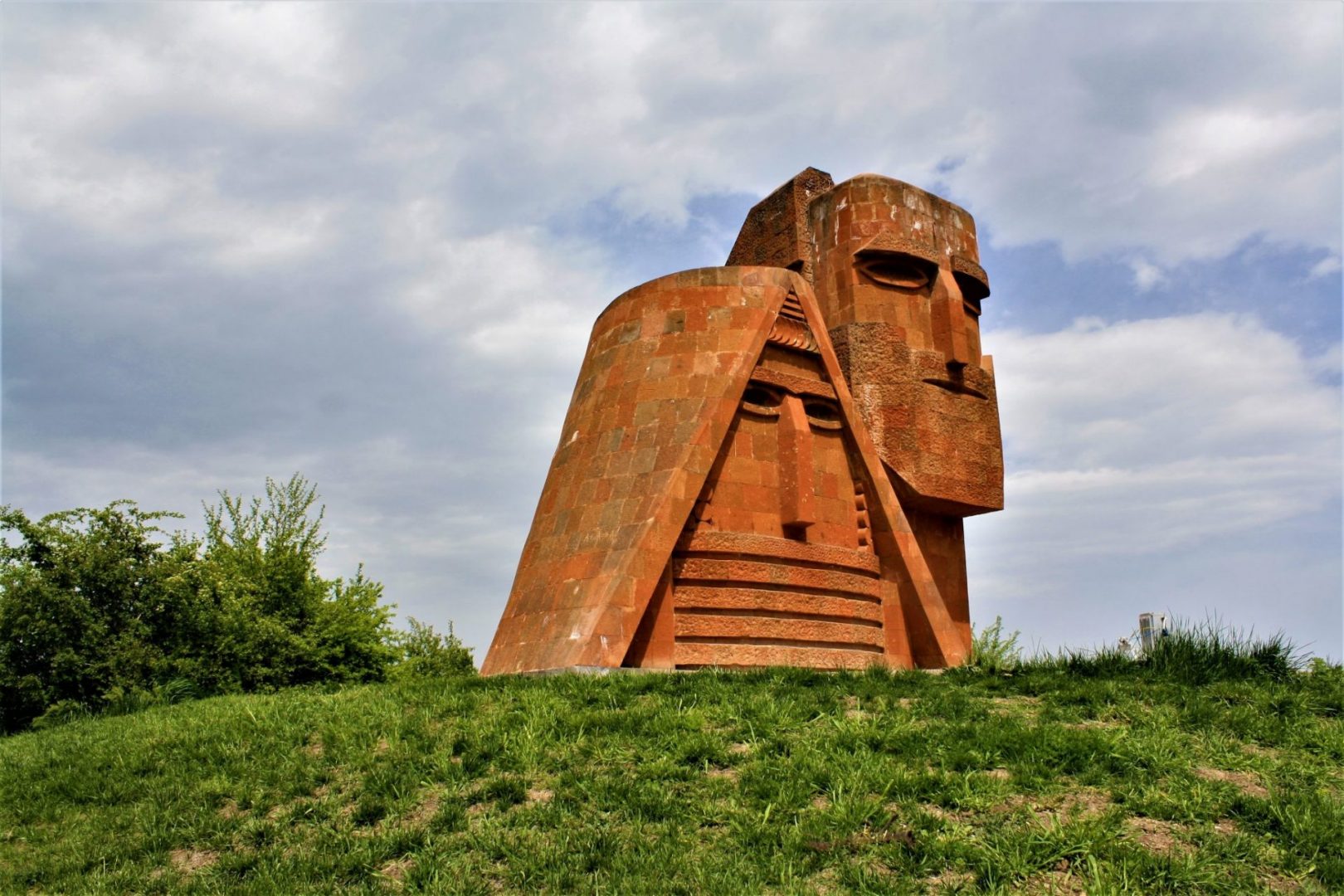 (Armradio)- The USC Institute of Armenian Studies has selected 23 applicants from eight countries to participate in its 2022 research call – THE FUTURE OF KARABAKH.

The Institute will provide more than $90,000 in funding to researchers investigating the urgent questions related to the future of regional relations in the South Caucasus and the status of Karabakh (Artsakh) post-war. More than 60 applicants from 15 countries submitted proposals in response to this call.

The war in 2020 created new challenges and exacerbated unanswered questions about the future of regional relations and the status of Karabakh. This new research aims to address some of the questions that are crucial to Karabakh’s existence and development.

Some of the topics that researchers will be studying during the next year include: the effectiveness of the Russian peacekeeping mission in Karabakh, assessment of healthcare needs in Artsakh, post-war energy security in the region, the impact of the 2020 war on entrepreneurial activities in Karabakh, the organization of war volunteers, cultural heritage, media bias, impact of traumatic memories, and Karabakh in the Iranian media.

“Today, as Armenians in Armenia and Karabakh continue to find themselves amid a humanitarian catastrophe and an uncertain future, rigorous and relevant research on these topics is not just crucial for understanding what happened, but also for generating the types of reforms and policies necessary to shape a new path for the future of the region,” says Syuzanna Petrosyan, Associate Director of USC Institute of Armenian Studies.

This is the fourth time the Institute has funded large research projects. In 2016, the “Research Support on Nagorno Karabakh and the Region” program funded 14 international scholars, all of whom traveled to Artsakh for field work. In 2017, the Institute funded another 24 scholars to examine Armenia’s post-Soviet transition through various lenses, including social movements, economy, regionalism, cinema, and culture. The program, entitled “End of Transition: 25 Years After the Soviet Collapse,” culminated in two major conferences in Los Angeles and in Yerevan in 2017. In 2019, “From Democratic Breakthrough to Challenges of Consolidation in Armenia” research program funded 23 researchers from nine countries. The Institute supported these with a total of $230,000 in research funding over three years.