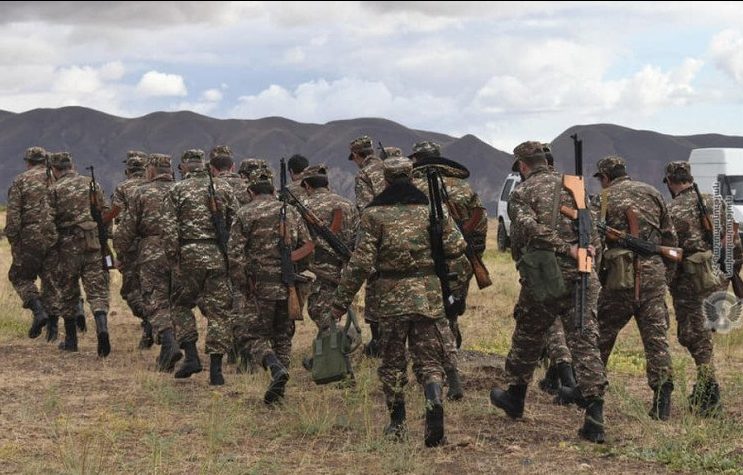 The report provides information on fabricated and illegal prosecutions against the Armenian POWs and civilian captives which is a gross violation of the Geneva Conventions Relative to the Protection of Civilian Persons in Time of War and Relative to the Treatment of Prisoners of War.

Five of the Armenian POWs subjected to illegal trials were repatriated on October 19, 2021. However, at the moment, 40 Armenian POWs and civilian captives are convicted on baseless charges in Azerbaijan.