Armenia To Ban Citizens From 16 Countries 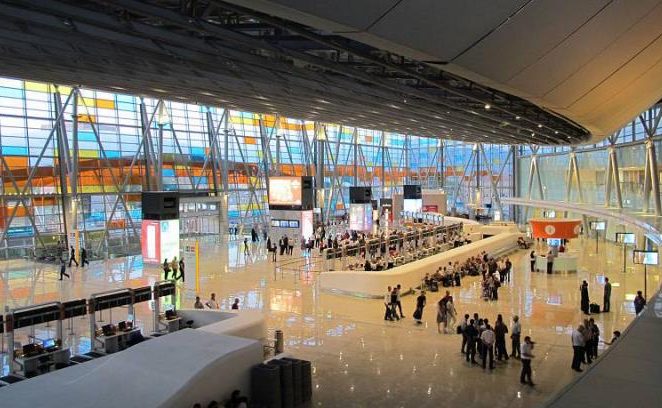 (Armradio)- Due to the epidemic situation caused by the spread of coronavirus in a number of countries, Armenia will deny entry from 16 countries, says Deputy Prime Minister Tigran Avinyan, who has been appointed the Commandant under the state of emergency.

Citizens of Armenia returning from those 16 counties will be required to quarantined for 14-days:

Truck drivers from the above countries will not be banned from entering Armenia.

In addition, all citizens of Armenia returning from abroad must self-isolate for 14 days. If symptoms of illness occur during self-isolation, they should contact the hotline at 060 838300 immediately.