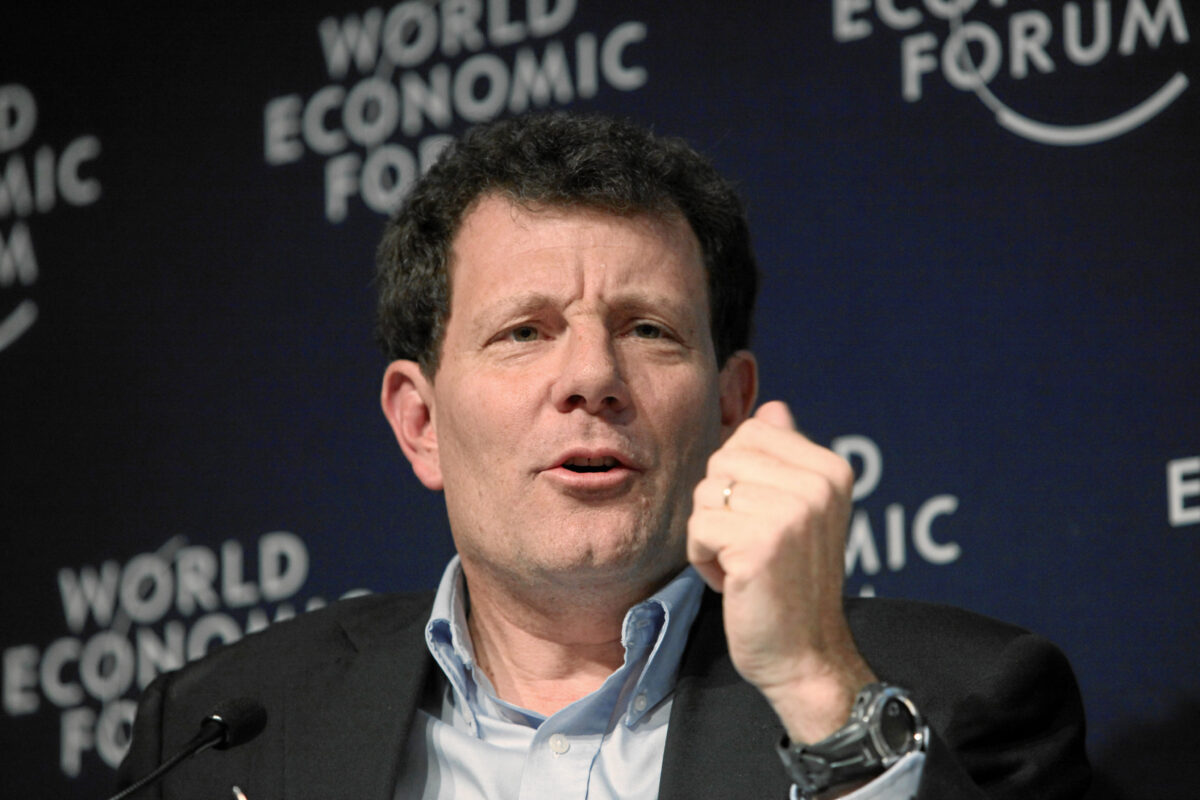 Armenian-American Nicholas Kristof (Hachikian) will run for Governor of Oregon. He made the announcement on Twitter.

“Nothing will change until we stop moving politicians up the career ladder year after year, even though they refuse to step up to the problems Oregon faces,” Kristof said in his announcement. “It’s time to do something about a system that’s rigged against so many ordinary Oregonians.

Kristof is one of a growing list of candidates for governor to replace Gov. Kate Brown, who is term limited. So far, nine Republicans and six other Democrats have filed to run in next May’s primary election.

If elected, he will be the third American of Armenian heritage to lead a US state, following in the footsteps of Tom Corwin (1794-1865), who was Armenian – Hungarian and served as Ohio Governor 1840 to 1842 and former California Governor George Deukmejian.