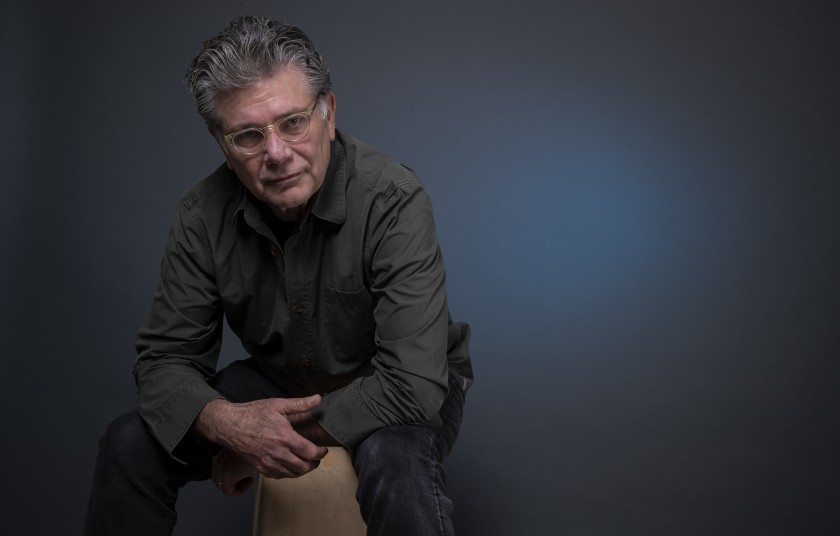 (Armradio)- Armenian American screenwriter Steven Zaillian has been nominated for this year’s Academy Awards for the film The Irishman.

An American screenwriter, director, film editor, and producer Steven Zaillian has won an Academy Award, a Golden Globe Award and a BAFTA Award for his screenplay Schindler’s List (1993) and has also earned Oscar nominations for Awakenings, Gangs of New York and Moneyball.

He was presented with the Distinguished Screenwriter Award at the 2009 Austin Film Festival and the Laurel Award for Screenwriting Achievement from the Writers Guild of America in 2011. Zaillian is the founder of Film Rites, a film production company.

Zaillian was born in Fresno, California, the son of Jim Zaillian, a radio news reporter. He is of half Armenian descent. He attended Sonoma State University, graduated from San Francisco State University in 1975 with a degree in Cinema.

The nominations for this year’s Academy Awards were announced today with Joker leading the pack with 11 nods.

The comic book villain origin story is up for best picture, best director and best actor for Joaquin Phoenix, plus eight other awards.

The Irishman, 1917 and Once Upon a Time… in Hollywood follow with 10 nominations each.

The Irishman  is a 2019 American epic crime film directed and produced by Martin Scorsese and written by Steven Zaillian, based on the 2004 book I Heard You Paint Houses by Charles Brandt.

The film follows Frank Sheeran (De Niro), a truck driver who becomes a hitman involved with mobster Russell Bufalino (Pesci) and his crime family, including his time working for the powerful Teamster Jimmy Hoffa (Pacino).