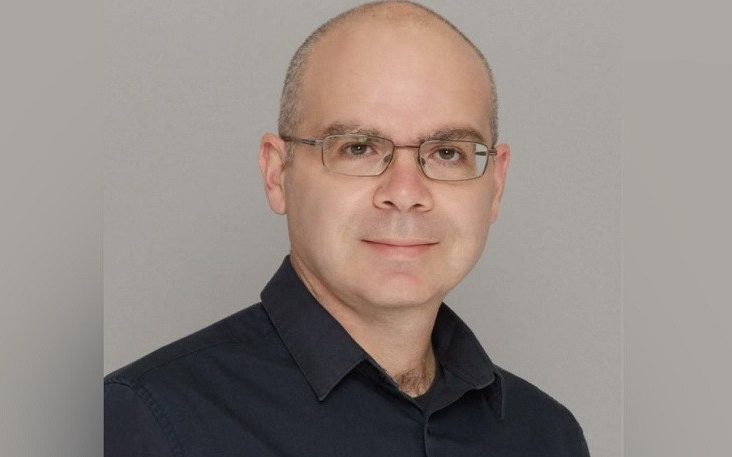 (Armradio)- Armenian physicist, professor of Simon Fraser University of Vancouver (SFU) and foreign employee of Byurakan Observatory Levon Poghosyan has won the 2021 Buchalter Cosmology Prize. Pogosian and his collaborator Karsten Jedamzik from the University of Montpellier will share the First Prize award for their research on relieving the Hubble tension with primordial magnetic fields, featured earlier in the SFU’s Scholarly Impact of the Week.

The award committee recognized the work as “a novel and original framework to naturally resolve the Hubble tension via additional baryon inhomogeneities induced by primordial magnetic fields, which if confirmed, would have significant impact on our understanding of the Universe and to future of cosmology.”

The Hubble tension is one of cosmology’s greatest puzzles that concerns the apparent difference in the Hubble constant, or how fast the universe is expanding today, determined using different types of observations. Pogosian and Jedamzik showed how accounting for magnetic fields in the early universe can help to reconcile the difference.

The Buchalter Cosmology Prize established in 2014, recognizes “ground-breaking theoretical, observational, or experimental work in cosmology that has the potential to produce a breakthrough advance in our understanding of the origin, structure, and evolution of the universe.” This year’s winners were announced by the American Astronomical Society.