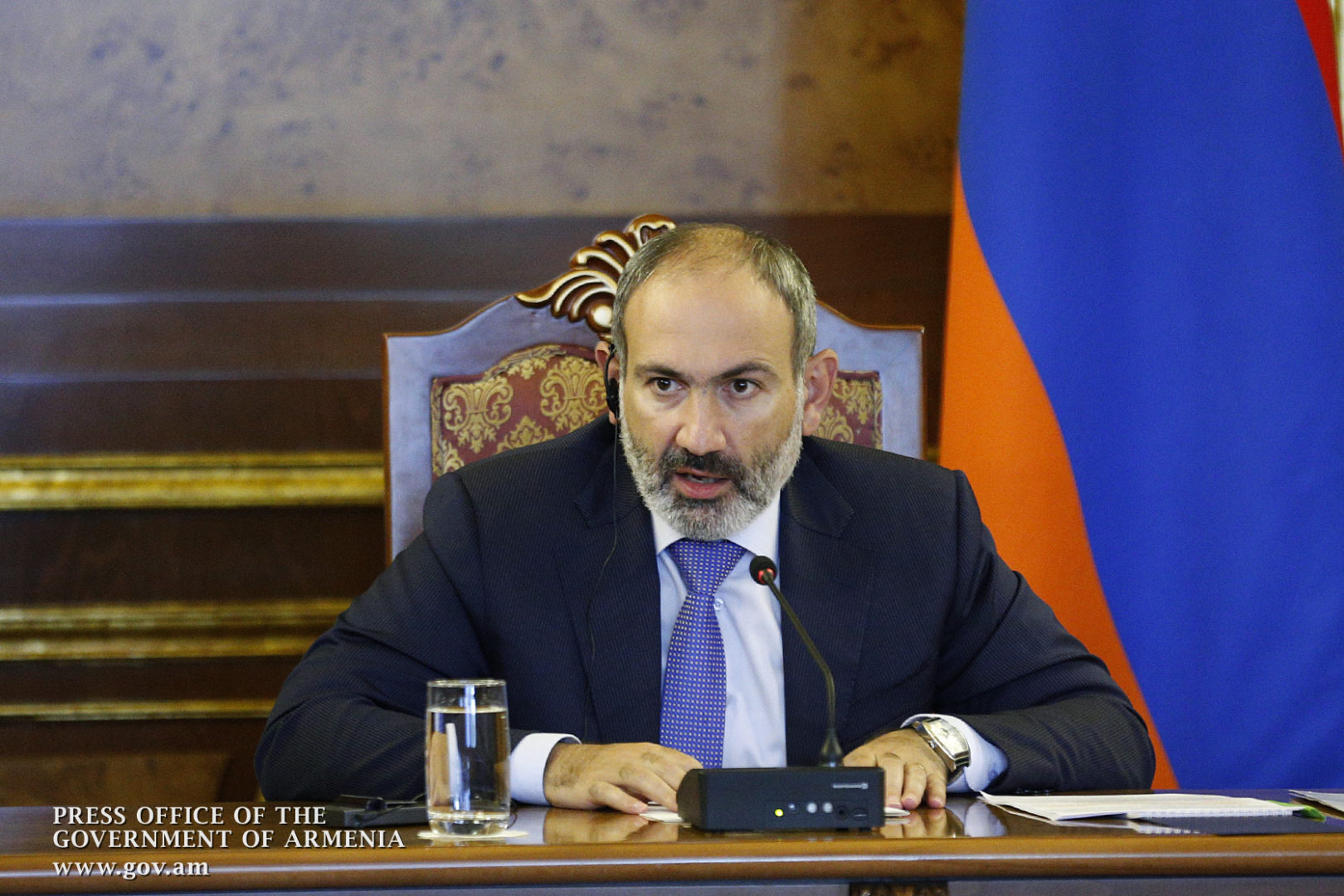 “Resolution 296 is a bold step towards serving truth and historical justice that also offers comfort to millions of descendants of the Armenian Genocide survivors,” the Prime Minister said in a twitter post.

He also offered heartfelt congratulations to Armenian compatriots all over the world and expressed admiration for generations of Armenian-Americans, “whose selfless activism and perseverance were the driving force and the inspiration behind today’s historic vote.”

The US House of Representatives voted today to adopt a resolution (H. Res. 296) affirming the United States record on the Armenian Genocide.

The resolution establishes a proactive policy of recognizing Armenian genocide and challenge Turkey’s denials of the crime.

Adam Schiff: This is a Vote I Have Waited 19 Years to Cast