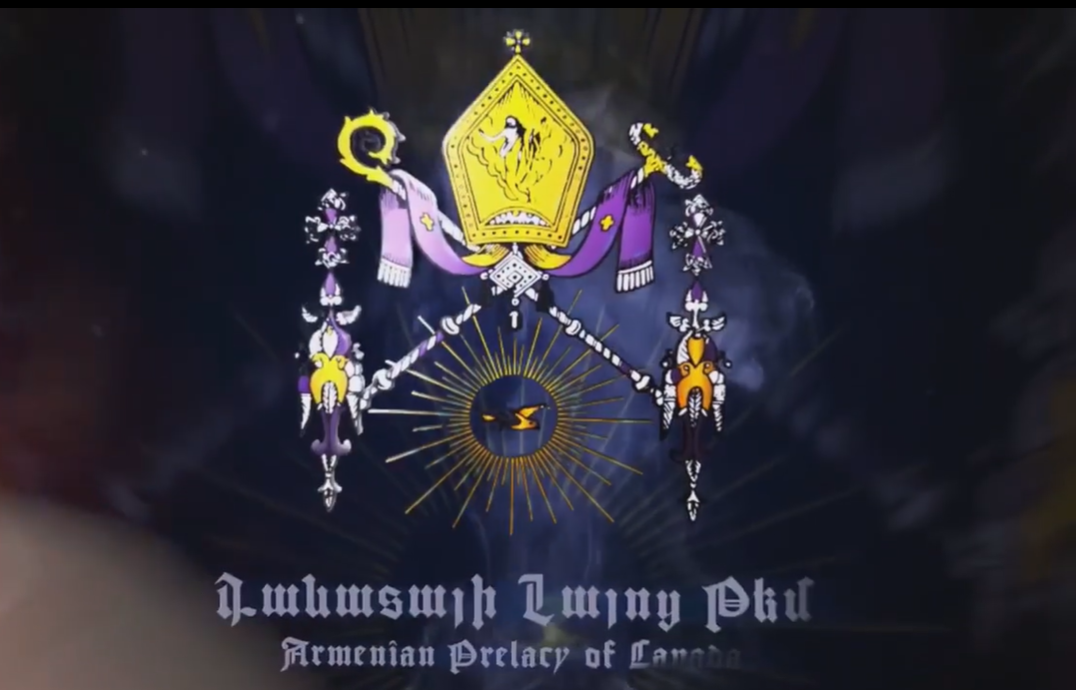 Delegation Concludes Mission to Armenia
Montreal, December 21, 2020 – The Armenian Prelacy of Canada concluded the first phase of its humanitarian crisis response project aimed at alleviating the suffering of Artsakh residents forcibly displaced by Azerbaijan’s military assault on their ancestral homeland from September 27 to November 10.
This recent war saw not only the transfer of several contested regions but also the occupation of large swathes of land in Artsakh proper by Azerbaijan, which also carried out a policy of indiscriminate shelling causing the destruction of over 10 000 structures in numerous towns and villages. The peaceful existence of more than 100 000 indigenous residents (by certain accounts up to 125 000 or about 80% of the population) was disrupted in a matter of days. Those affected were hastily displaced in order to minimize casualties and took refuge mainly in temporary shelters, as well as public and private institutions in Armenia. Since the Big Earthquake of 1988, Armenians have not witnessed such a dramatic scale of human suffering.
Beginning in the second week of the war, the Armenian Prelacy of Canada undertook the planning of relief efforts to provide emergency assistance to the displaced families. Following initial discussions with donors and other stakeholders in Canada and Armenia, a dedicated amount of funds and in-kind material donations were secured. A delegation led by the Prelacy’s Executive Director was dispatched to Armenia mid-November to manage the first phase of project implementation.
Following rapid needs assessments conducted in regions outside of Yerevan, humanitarian aid packages were prepared and distributed to displaced families including those taking refuge in border villages. Prelacy representatives targeted communities near Charentsavan (Kotayk province), Artik (Shirak), Vardenis, Drakhdik and Jamparak (Gegharkounik) to meet with families and deliver assistance. In total, more than 100 families counting over 450 beneficiaries were reached.
Resettlement, whether temporarily in Armenia or permanently in Artsakh, is a lifesaving and sustainable solution for those with nowhere else to turn. Therefore, the Prelacy’s initiative foresees a follow-up to existing efforts and a new component for rental cash subsidies for returning families to Artsakh who have lost their homes. The delegation’s direct interactions with displaced persons have allowed not only for the smooth coordination of the first phase of the project, but also for gaining first-hand awareness of these future needs.
To-date, the majority of the displaced families are still living in limbo waiting for safe living conditions back home and the rebuilding of their towns and villages. Many families have nowhere to go since their land is now occupied. Those who have returned are struggling to find a way to normal life.
“We are very grateful for the support of our generous community making it possible to immediately coordinate vital assistance to our brothers and sisters suffering from injustice. Despite the many challenges posed by the COVID pandemic, the Prelacy’s team led by Executive Director Mrs. Dania Ohanian, effectively managed to implement our relief targets on the ground in several regions. The future of the brave people of Artsakh must be secured at all costs,” stated His Eminence Archbishop Papken Tcharian.
Individuals and organizations wishing to support the Prelacy’s Artsakh Humanitarian Crisis Response Project can contact the Prelacy or simply donate by visiting https://armenianprelacy.ca/donate/(noting AHCR). Our priority is to alleviate the suffering of the people of Artsakh through direct interventions. Your encouragement and support, in any amount or form, will make a difference.
Let us stand up together, encourage and develop a vision and hope in those new surroundings, in which the proud people of Artsakh may dwell in peace and harmony for the years to come.
Prev post

His Holiness Aram I Declares 2021 The Year Of Artsakh