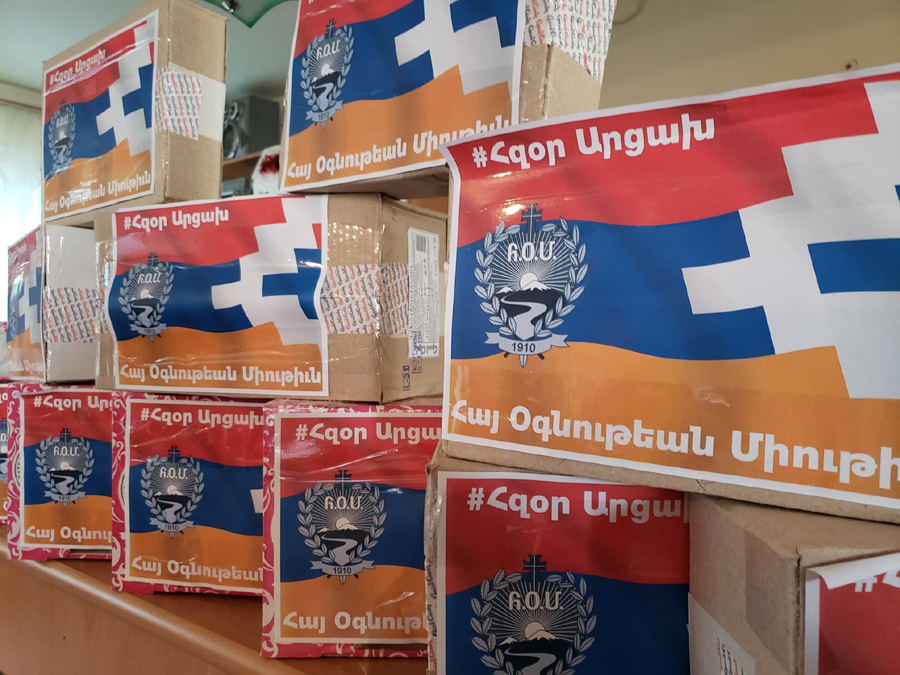 Last year brought extreme grief to our nation, and that grief continues to this day with the signing of any agreements with ancient aggressors who continue to threaten the existence of the Armenian people, nation and its diaspora.

True to its humanitarian objectives, the Armenian Relief Society (ARS) activated its entire membership from the first day of the Artsakh War by providing immediate relief efforts and assisting the civilian population affected by the 44-day war.

The 30-year active presence of the ARS in Armenia and Artsakh, with projects realized in a number of fields, proves the Society’s devoted commitment to the welfare and progress of our homeland. Today, faced with sad realities, despite all the post-war trauma and emotional and physical pitfalls, the ARS is still running its relief efforts in wounded Artsakh. Throughout the tragedies of the Artsakh War and its aftermath, our Society stood by the Armenian servicemen and volunteers, their children and families, and all who were suddenly deprived of their ancestral homes and needed immediate assistance.

With the collective and constant efforts of the ARS Central Executive Board (CEB), regional executive boards, the executives of entities and chapters, as well as worldwide donors and supporters, it became possible to reach and help wounded soldiers, the families of fallen heroes, the children and the families who had lost their homes and lands. Alongside programs realized over the past months, today, the ARS is planning a new program to assist the families of Armenian POWs and those missing in action. The humanitarian activities accomplished by the ARS in Armenia and Artsakh since September 27, 2020 are as follows:

We thank our supporters, donors and all our ARS entities, whose moral and material contributions have made it possible for us to achieve the successful culmination of ARS Emergency Assistance Programs both in Armenia and Artsakh.

True to our motto “With the People, for the People,” ARS activities continue with the same zeal and commitment. To become a proud supporter of our thriving, non-profit, humanitarian assistance programs, invest your generous, tax-free donations to the ARS Artsakh Assistance Fund. 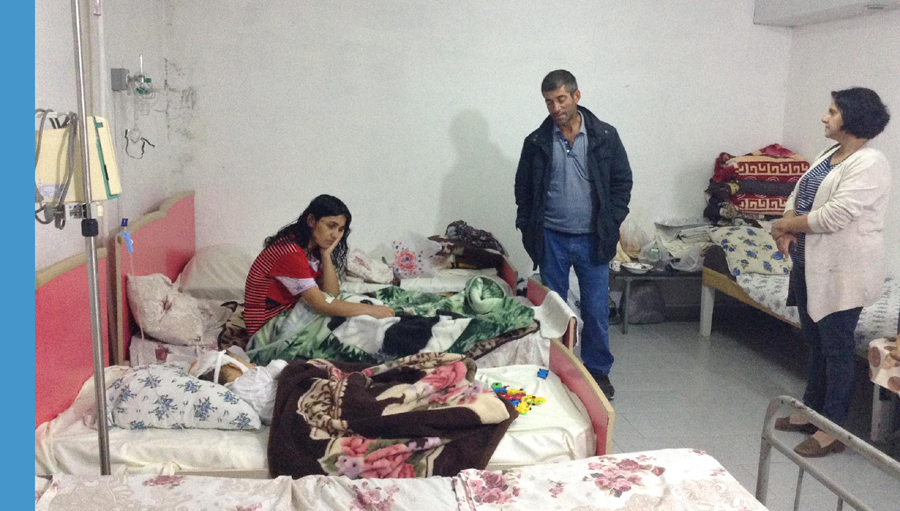 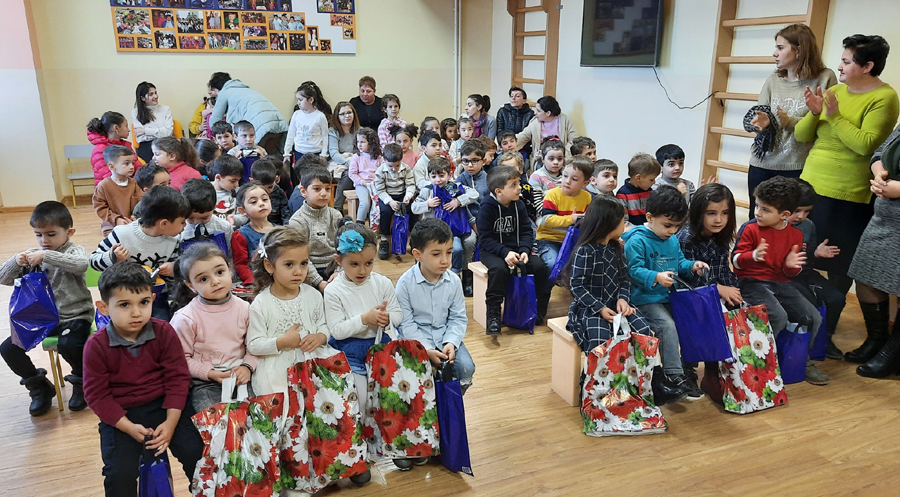 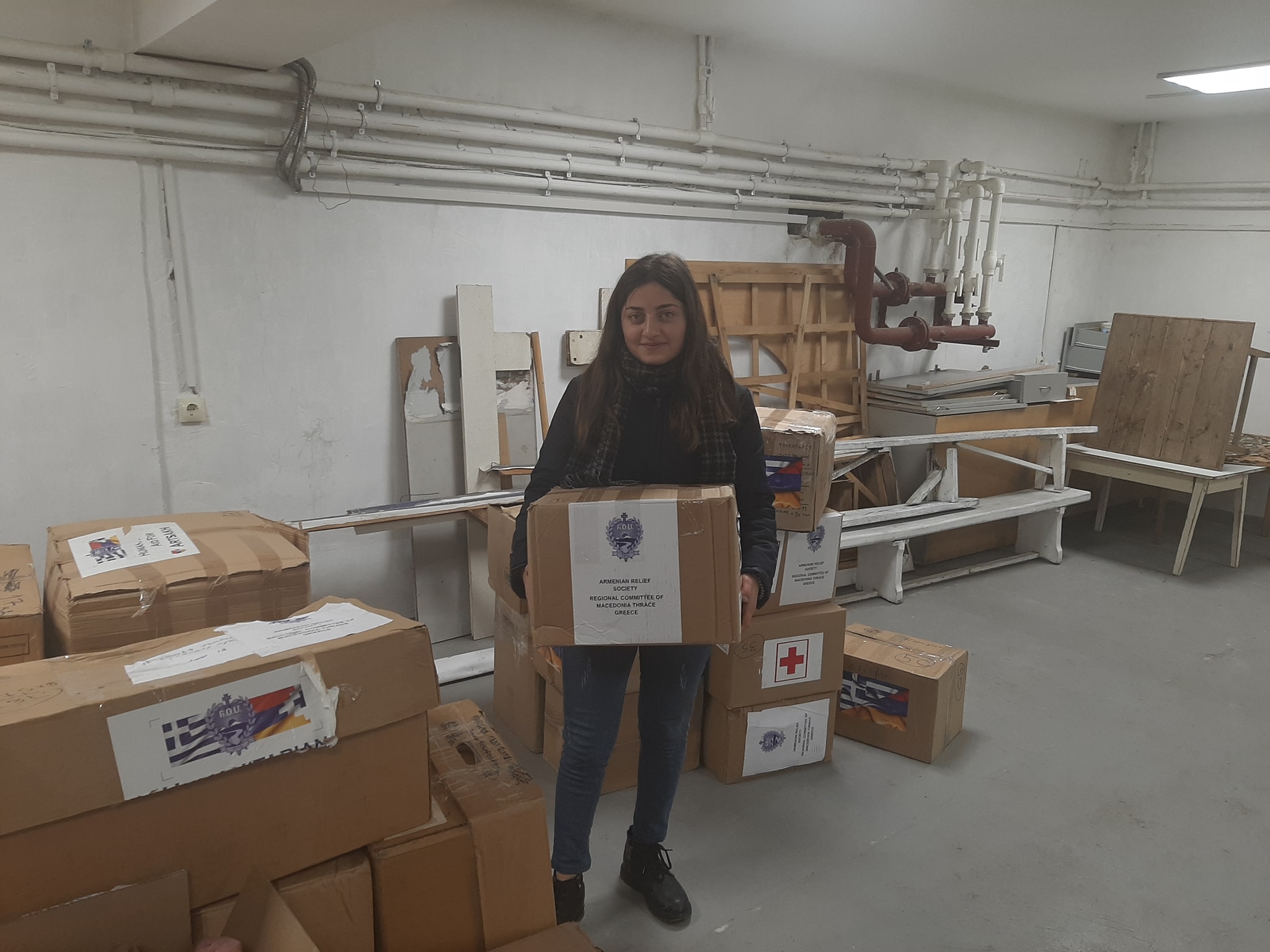