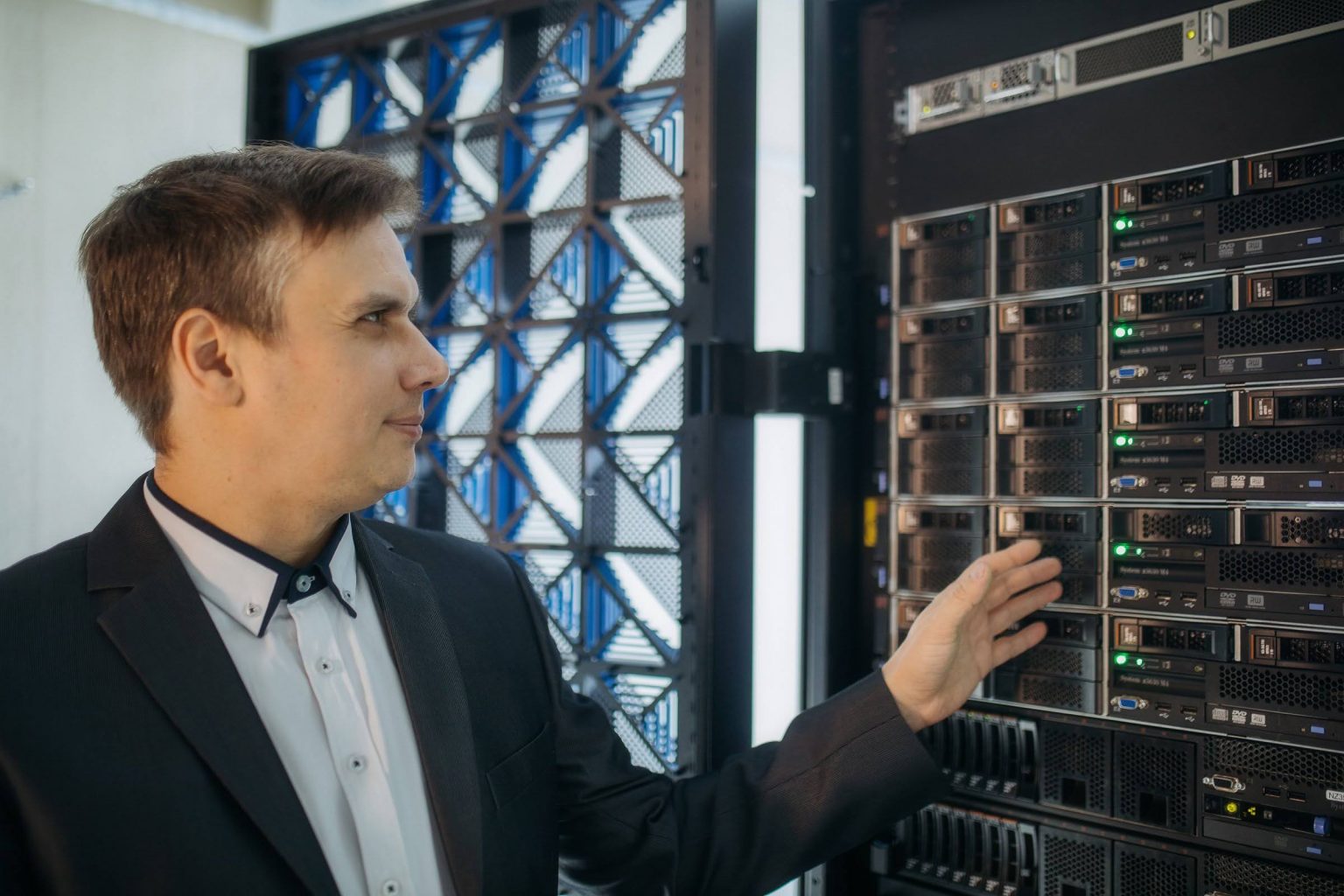 (Armradio)- Solutions developed by Armenian and Russian scholars will allow equipping satellites and drones with autonomous and inexpensive “smart vision,” the Samara University said in a press release.

The software complex created by scientists from the Samara National Research University after academician Korolev (Samara University) and the Russian Armenian University will greatly simplify the massive introduction of hyperspectral technologies.

“Based on the results of research, in 2022 it is planned to create a prototype of a universal computer system that dynamically adjusts to each task of image analysis by automatically generating and selecting special informative features based on the algorithms being developed,” said the project manager, head of the department of technical cybernetics of Samara University, professor Alexander Kupriyanov.

According to him, such a computer system will significantly increase the efficiency of solving many applied problems of digital image analysis, including in the field of geoinformatics, smart farming, remote sensing of the Earth and medical diagnostics.

The approach proposed by an international group of scientists allows to calculate informative features of object identification autonomously – without using complex classifiers and neural networks. It is based on a technique that allows, by controlling one parameter, to select the optimal filter for processing the entire image. Now scientists are developing a self-learning algorithm that can independently calculate such informative features necessary for recognizing objects in hyperspectral images.

The project has received grant support from the Russian Foundation for Basic Research and the Science Committee of the Ministry of Education, Science, Culture and Sports of the Republic of Armenia.