Artsakh To Move Parliament From Stepanakert To Shushi 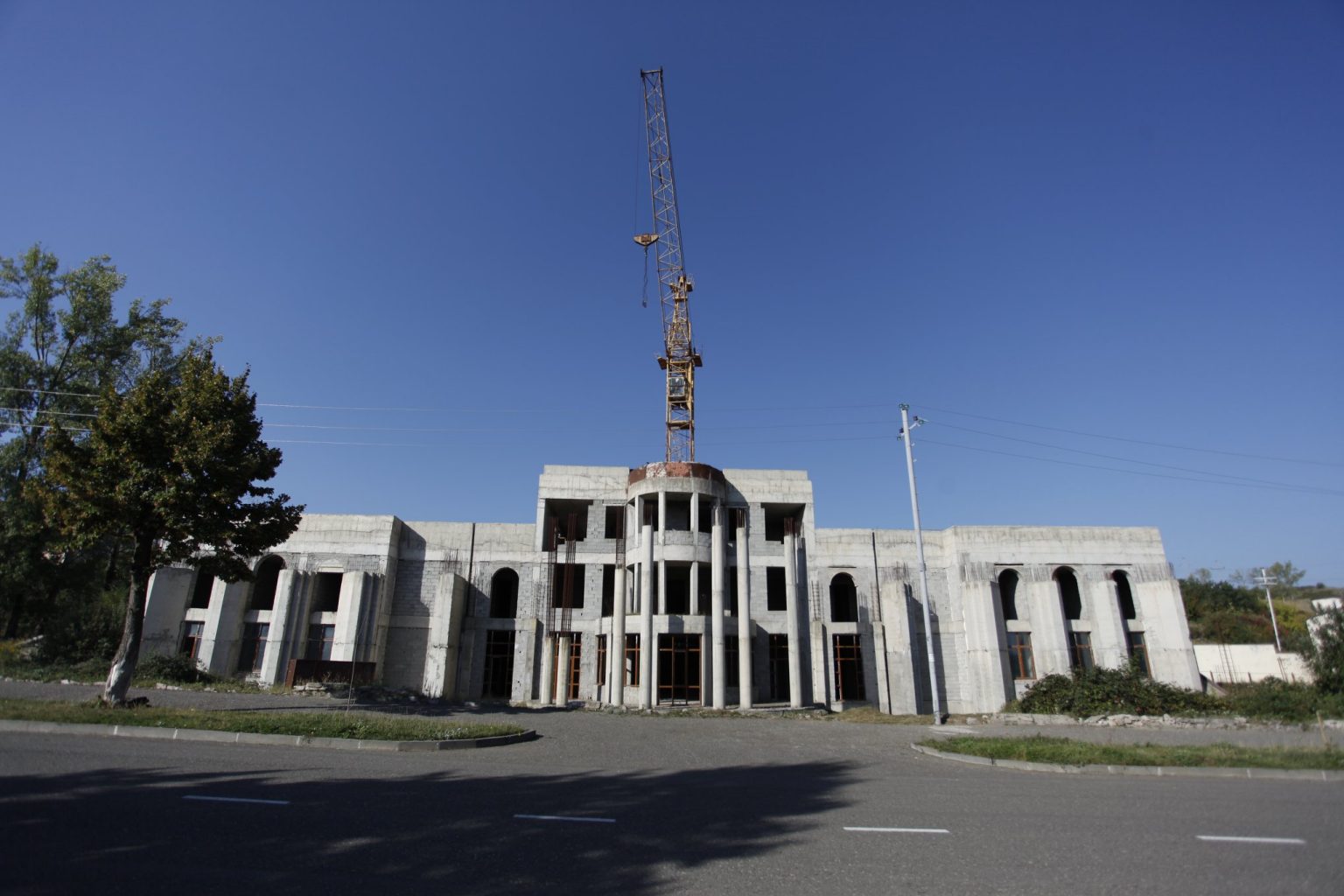 The new parliament building under construction in Shushi

(Armradio)- On May 9, 2022, on the occasion of the 30th anniversary of the liberation of the fortress-town, the seat of the Artsakh Republic National Assembly will be moved from Stepanakert to Shushi, Artsakh’s President Arayik Harutyunyan has announced

“I am glad that in response to my proposal made weeks ago from the tribune of the Parliament, I have received the positive reaction of the “Free Homeland- UCD” and “Justice” factions. I think other factions will join the position of their colleagues as well,” the President said in a Facebook post.

During a working visit to Shushi, he discussed the opportunity of providing the half-constructed building, once intended for the judicial system, to the Parliament.

The construction on the site is expected to resume in the near future.

“I think the decision is of both political and practical importance and has a symbolic significance of redefining our historic and victorious town in a unique way,” the President said.