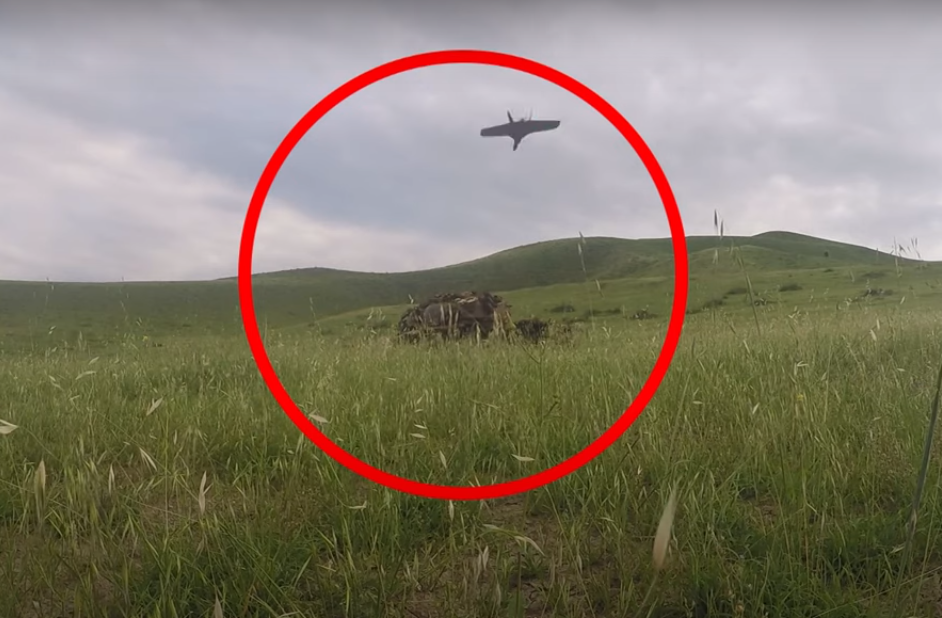 A combat drone–unmanned aerial vehicle–designed and modernized by Artsakh specialists, including those from the Defense Army, has successfully passed the final trial phase, the Artsakh Defense Ministry reported Wednesday.

It operates independently of various positioning systems, has high maneuvering and striking capacities.

The Ministry says the drone is not inferior to similar devices designed by leading countries in terms of technical characteristics and is easy to control.

Mass production of drones is expected to be launched within the coming months. The device will be widely used in the Defense Army.

TORONTOHYE INTERVIEW: Halo Trust Has Cleared Majority Of Minefields In Artsakh But Needs Funds To Cemplete Its Mission